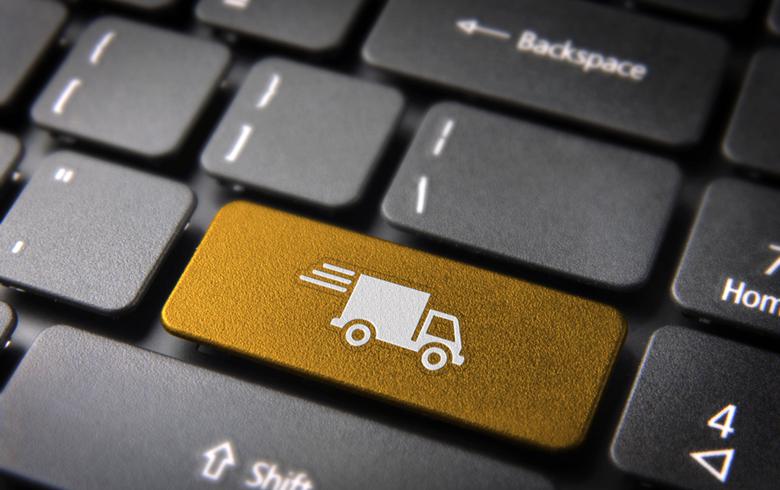 Makosped acquired 449 Fersped shares on June 21, and now owns 1,340 shares of the company, according to a statement filed with the Macedonian Stock Exchange (MSE).

Fersped was established in 1968 and privatised in 1995. Its core activity are transport and forwarding services, but the company operates also in hospitality, wine production and brokerage sectors.

Makosped, which was established in 1946, offers transport and warehousing services.