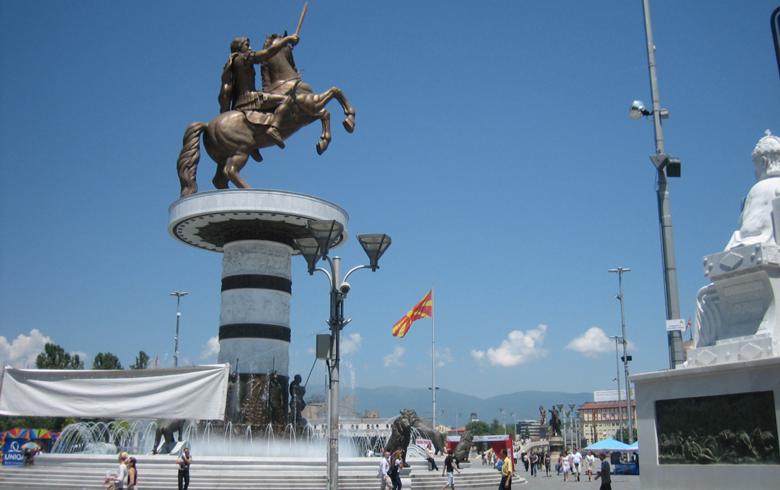 SKOPJE (Macedonia), July 3 (SeeNews) - Macedonia posted a current account deficit of 30.1 million euro ($34.2 million) in April, significantly lower than the shortfall of 96.7 million euro registered in the like month of 2016, the central bank, NBRM, said.

The improvement came on the back of lower trade deficit and higher surpluses in primary income and in the services sector, according to figures published by the central bank on Friday.