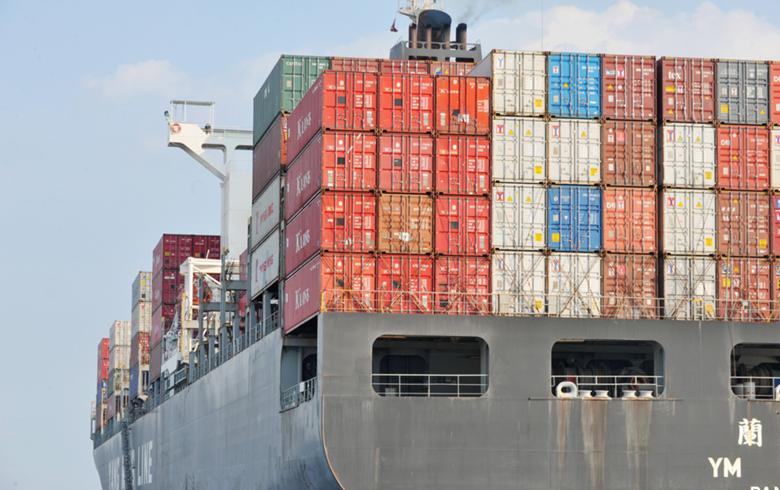 Details follow (in billions of denars unless otherwise stated):

Macedonia's main trading partners in the January-May period were Germany and Britain.