Macedonia tourist numbers up 10.3% in Jan-Nov 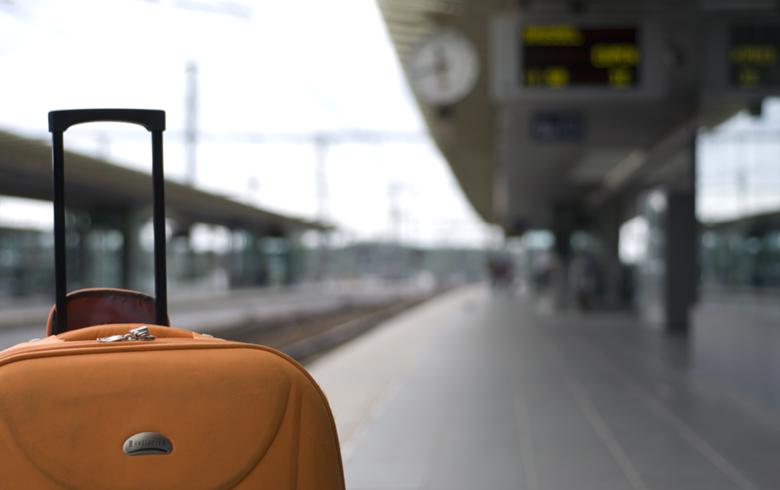 SKOPJE (Macedonia), January 12 (SeeNews) - The number of tourists in Macedonia in the January-November period totalled 775,734, up by 10.3% from the like period a year earlier, the state statistical office said on Tuesday.

Foreign tourist arrivals in the country in the eleven-month period increased by 13.9% to 461,802, whereas domestic tourist numbers rose by 5.4% to 313,932, the statistics office said in a statement posted on its website.

The number of overnights spent by the tourists in the January-November period rose by 8.7% to 2,316,782.