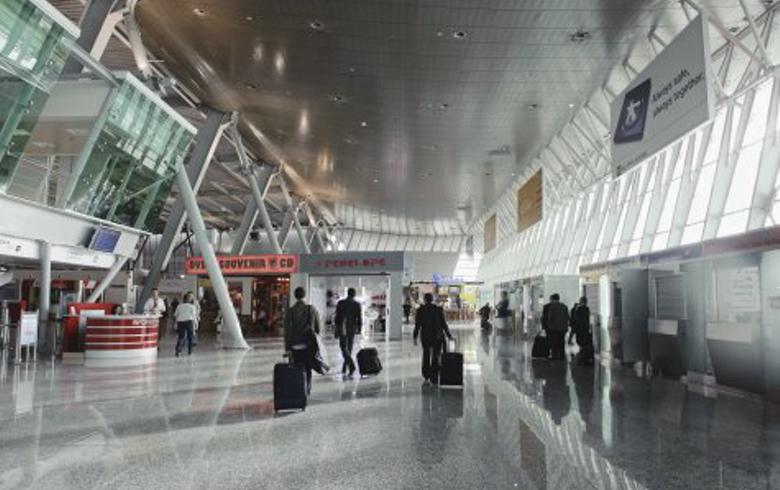 The new airport is expected to offer intercontinental flight from Albania for the first time and thus support tourism development, especially in the southern coastal area of Albania, Rama said in a video file posted on Facebook on Sunday.

Vlora airport is expected to be completed by 2024 and become operational in 2025, the Albanian PM added.

The consortium led by Mabco Constructions, which also comprises Turkish company YDA Group and Kosovo-based 2A Group, won a 103.9 million euro ($117.5 million) tender for the construction, operation and maintenance of the Vlora airport in March. The tender was launched in late 2019 after the Albanian government failed to conclude negotiations with a Turkish consortium for the construction of the airport.