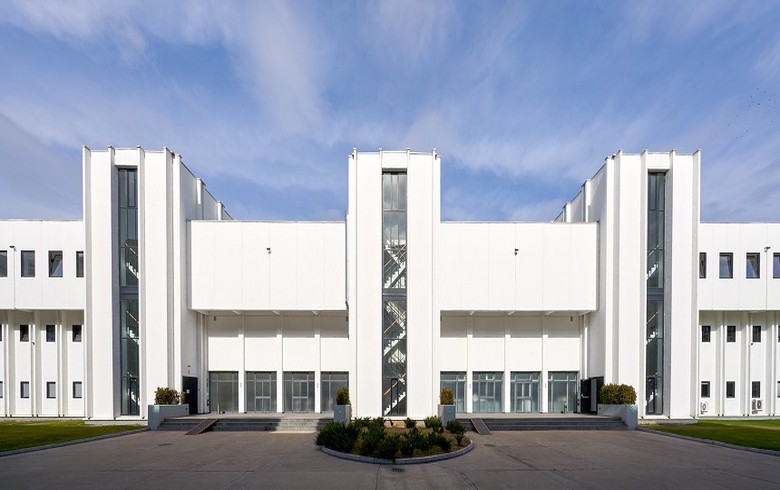 The new building will span 8,000 sq m and will feature a new production space and a research and development center, Industries Yield Moncler said in a press release.

The company plans to complete the construction of the new building later this year.

Industries Yield Moncler has been operating in Romania since 2015 and has over 1,100 employees. In 2015, it acquired the Dialma factory in Bacau. Three years later, it bought the Sonoma clothing factory in the city.