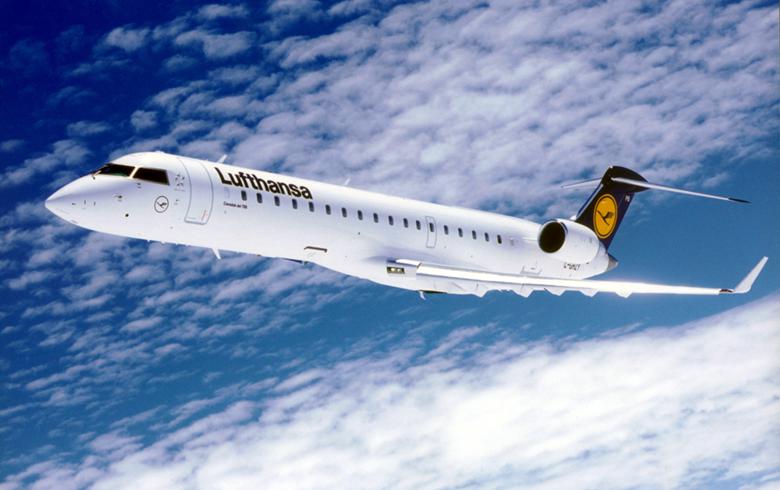 “This is an important step for the movement of citizens and the normalization process,” Thaci said in a Twitter post.

Thaci and Haradinaj provided no information when the Pristina-Belgrade service is expected to start.

EU-facilitated talks for normalisation of relations between Belgrade and Pristina began in March 2011. Progress in the talks deteriorated after the government in Pristina increased in November 2018 the import tariffs on all goods produced in Serbia and Bosnia to 100% from previous 10%, saying the move aims to protect Kosovo's sovereignty and interests. The scope of the new import tariffs was expanded in December 2018 to include products manufactured under international brands in Serbia and Bosnia.