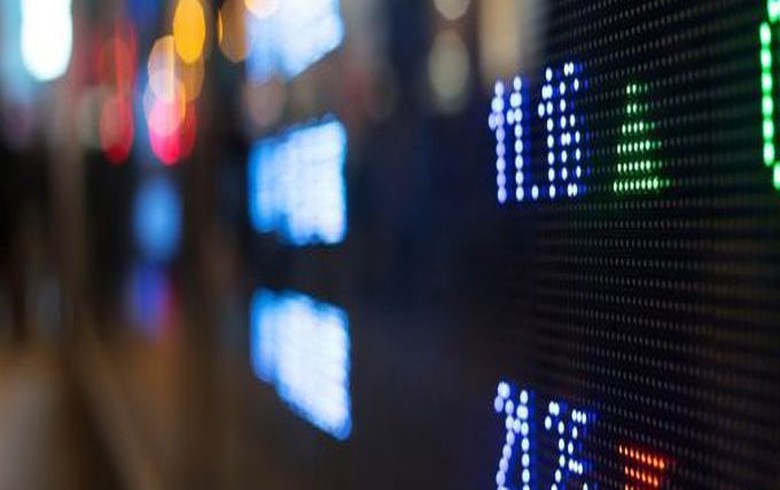 Fuel and petroleum refining Petrol [LJE:PETG] paced the blue-chip gainers, with shares going up 3.64% to 370 euro.

Insurer Zavarovalnica Triglav [LJE:ZVTG] lost the most among the blue chips, as its shares went down 1.88% to 31.40 euro on Friday.

Pharmaceutical company Krka [LJE:KRKG] was the most traded company on the bourse on Friday, accounting for a turnover of 1.2 million euro. Krka's shares closed flat at 86 euro.

Zavarovalnica Triglav d.d. is among the biggest insurers in SEE, for more reference take a look at Top 100 insurers