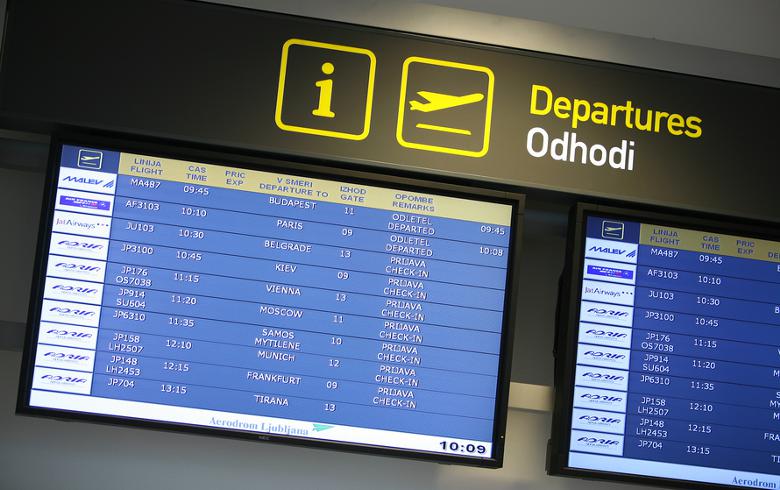 LJUBLJANA (Slovenia), May 19 (SeeNews) - Passenger traffic at Slovenia's Ljubljana airport increased to 196,358 in the first four months of 2022 from only 27,115 in the like period of last year, data by airport operator Fraport Group showed.

Aircraft takeoffs and landings at Ljubljana airport went up 54.7% on the year to 5,939 in the first four months of 2022, while cargo traffic increased by 18.1% to 4,159 tonnes, according to figures published on the website of Germany's Fraport Group.

Elsewhere in Southeast Europe, Fraport Group operates the airports in the Bulgarian Black Sea cities of Varna and Burgas.