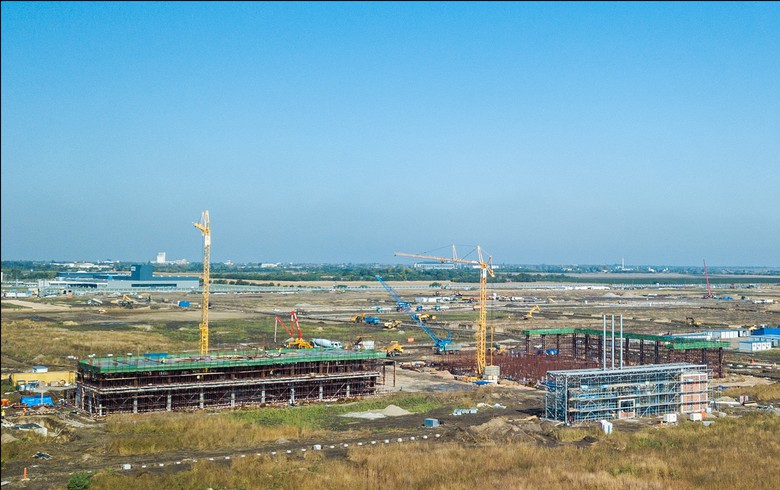 BELGRADE (Serbia), November 18 (SeeNews) - Chinese company Shandong Linglong plans to increase the capital of its Serbian unit Linglong International Europe by $174.1 million (146.6 million euro) to invest in the construction of a tyre factory in Zrenjanin, northern Serbia, it said on Wednesday.

Shandong Linglong will hike the capital of its fully-owned Serbian subsidiary through Linglong Netherlands B.V., the direct owner of Linglong International Europe, it said in a filing with the Shanghai Stock Exchange.

"The aforementioned capital increase will be used for the construction of the project of Linglong in Serbia," the Chinese company noted.

The Dutch-based unit of Shandong Linglong, Linglong Netherlands B.V., owns the entire capital of Serbian company Linglong International Europe d.o.o. Zrenjanin, which is in charge of the construction of a 800 million euro tyre factory in Zrenjanin, northern Serbia.

Shandong Linglong started the construction works in April 2019 and expects to complete the first phase of the project by November 30.