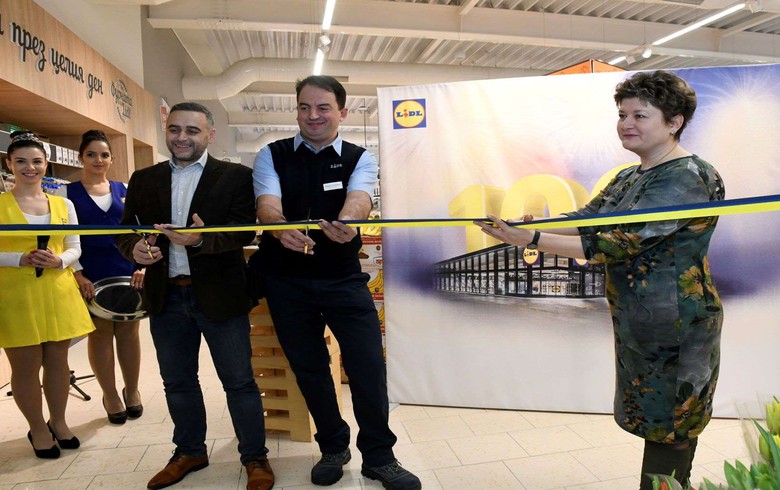 SOFIA (Bulgaria), January 13 (SeeNews) - Discount chain Lidl Bulgaria, part of Germany's Lidl Stiftung & Co, said that it has opened a new store in Sofia, which is its 100th in the country.

The store, which is the company's 29th in Sofia, offers a commercial area of some 1,100 sq m and 104 parking places, Lidl Bulgaria said in a press release on Sunday.

Last year, Lidl Bulgaria said that it will employ 20 people at the new store.

The company is planning to open at least five new stores in 2020, most of which located in the larger cities on the Black Sea coast, it has said previously.

In 2019 Lidl opened seven new stores in Bulgaria. The company also completed a renovation programme for 60 of its existing stores.

Lidl entered the Bulgarian market in 2010 and currently operates stores in 48 cities in the country, employing 3,000 people.