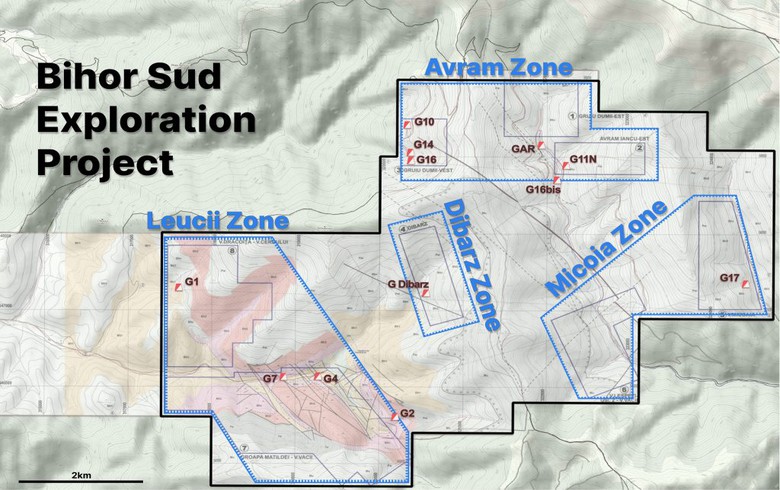 The exploration programme covers a number of initial exploration activities to validate the geological potential of the project and further build on information acquired under the earlier prospecting permit, LEM said in a press release.

Planned exploration activities include geological and topographical mapping, geophysical studies and surface sampling. The company said it is working on organizing the local exploration team and required land, environmental and local permits which upon completion will allow camp establishment and start of exploration work.

According to LEM, the global demand for nickel and cobalt is expected to grow significantly over the next decade due to their use in high-energy density cathode materials for lithium-ion batteries. With Europe currently reliant on importing these critical raw materials from third countries that control mining and refining along the value chain, establishing primary sources and refining capacity within the EU would enable a more secure and sustainable alternative for European battery manufacturers, it added.

The Bihor Sud exploration licence perimeter covers a 25 sq km area in the Northern Apuseni Mountains of Transylvania approximately 90 km south-east from Oradea which is the administrative capital of Bihor County. The project is developed by LEM through its 51% owned local Romanian joint-venture subsidiary, LEM Romania, with a local Romanian arm’s length part owning the residual 49%.

Leading Edge Materials is a Canadian public company focused on production of high value critical raw materials for the European market. Its portfolio includes the 51% owned Bihor Sud Nickel Cobalt exploration alliance in Romania and the 100% owned Woxna Graphite mine, and the Norra Kaerr HREE project.