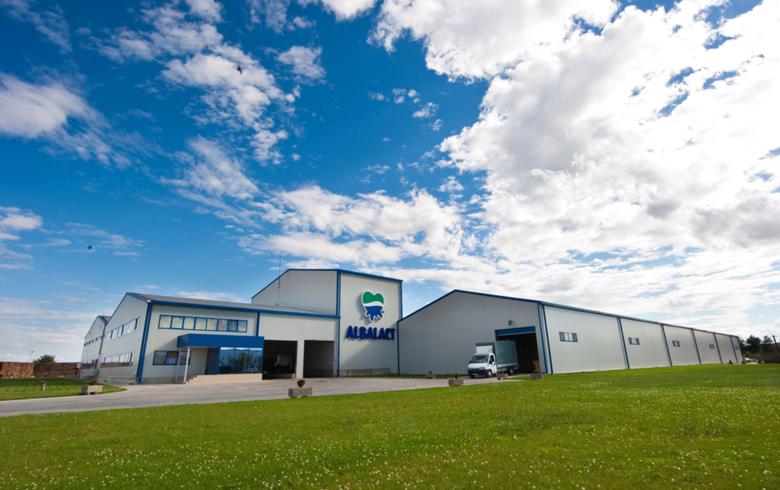 Lactalis has offered to pay 0.5252 lei per Albalact share, which represents a premium of 6.3% to the closing price of Albalact shares on Wednesday, Albalact said in a bourse filing.

Lactalis will appoint a new board of directors at Albalact, but plans no change in leadership. Also, it does not intend to cut jobs or give up any of Albalact's production capacities, the statement reads.

Shareholders, possessing some 70% of Albalact's share capital, and Lactalis agreed the takeover deal at the end of January. The transaction was approved by Romania's antitrust regulator at the beginning of July.

Albalact is the largest majority domestically-owned dairy maker in Romania. It was established in 1971 and privatised in 1999.

Albalact holds 99.01% of the shares of Raraul Campulung Moldovenesc and 100% of Albalact Logistic, employing more than 1,000 people in the three entities.

The company markets more than 150 pasteurised and UHT products under its brands Zuzu, Fulga Raraul, de Albalact, and Poiana Florilor.

Albalact's first-quarter consolidated net profit almost tripled on the year to 8.5 million lei, while its revenue grew 18.5% to 125 million lei.

Lactalis's brand portfolio includes President, Parmalat and Galbani. The group now employs 75,000 people and owns more than 200 plants in 43 countries around the world. In 2015, the company made a turnover of 17 billion euro ($18.7 billion).

In 2008, Lactalis took over Romanian dairy LaDorna from French businessman Jean Valvis for 90 million euro. In 2011, it shut down one of its LaDorna plants in Romania, moving production to Poland. In 2013, the company closed another three production centres in Suceava and Neamt counties and gave up two milk processing factories.