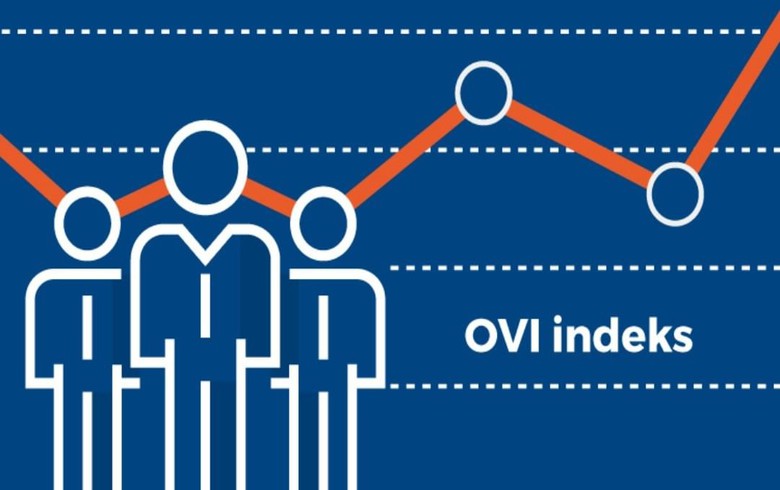 "This is the first decrease of the OVI index on an annual level since the crisis year of 2010, which suggests either that the economic growth achieved last year was not based on new employment or that a lack of workforce on the Croatian labour market has changed the standard method of recruiting employees," EIZ said in a monthly OVI report.

In seasonally-adjusted terms, the index indicated stagnation of labour demand in the first and fourth quarter of 2019 but a decrease in the second and third quarter resulted in an annual drop of 1.6% in its value, the report said.

OVI is a monthly index of online job advertisements developed by EIZ in cooperation with local web portal MojPosao. It aims to provide timely information on current labour demand.

In December alone, the index was up on both annual and monthly level, indicating a recovery of the number of online job advertisements at the end of the year, the statement reads.

Similar to 2018, the five most sought-after jobs last year, according to online job advertisements, were sales assistant, waiter, cook, driver, and warehouse worker. Combined, they accounted for a third of all published job advertisements.

"It is possible that this is also a consequence of a lack of workforce on the domestic labour market and that employers were thus more willing to offer permanent employment in order to attract potential employees," the report said.

Earlier this week, Croatian prime minister Andrej Plenkovic said that the mass brain drain from eastern to western EU member states is an existential issue that should be dealt with at European level.

He told French daily Le Monde that Croatia is losing a town of 15,000 inhabitants annually as people are leaving to build their future in other European regions due to lack of new jobs.