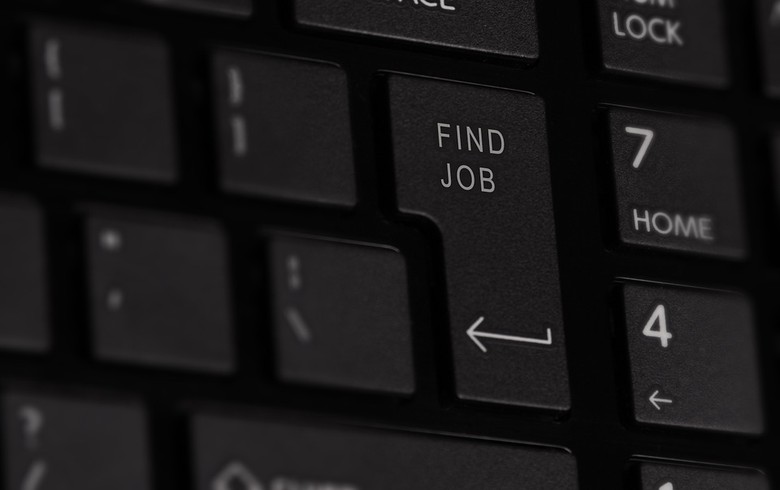 PRISTINA (Kosovo), October 7 (SeeNews) - Kosovo's unemployment rate fell to 25.8% at the end of the first quarter of 2021, from 27% in the previous quarter, the country's statistical agency said.

The unemployment rate among women in Kosovo was 29.7% in the first quarter, as compared to 24.2% among men, the statistical agency said in a labour force survey earlier this week.

The employment rate among people aged 15 to 64 years decreased to 29.3% in the January-March period, from 30.2% in the prior quarter.

Kosovo has a population of around 1.79 million.