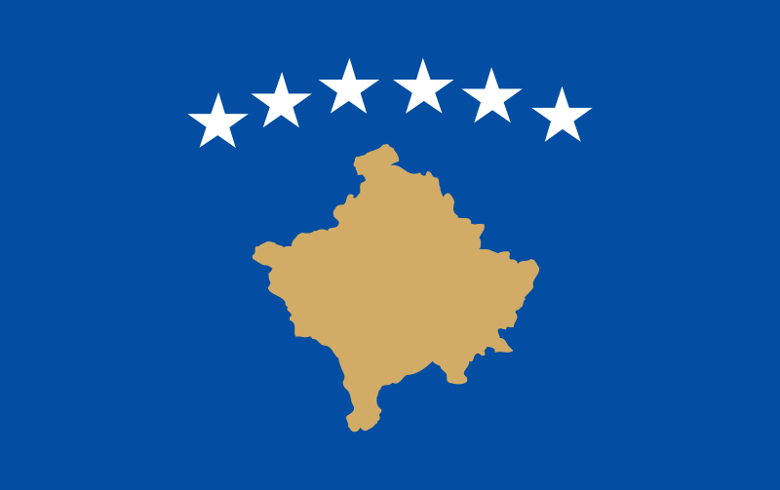 Vitia will run for mayor as candidate of left-wing Self-Determination Movement (VV), according to the media report.