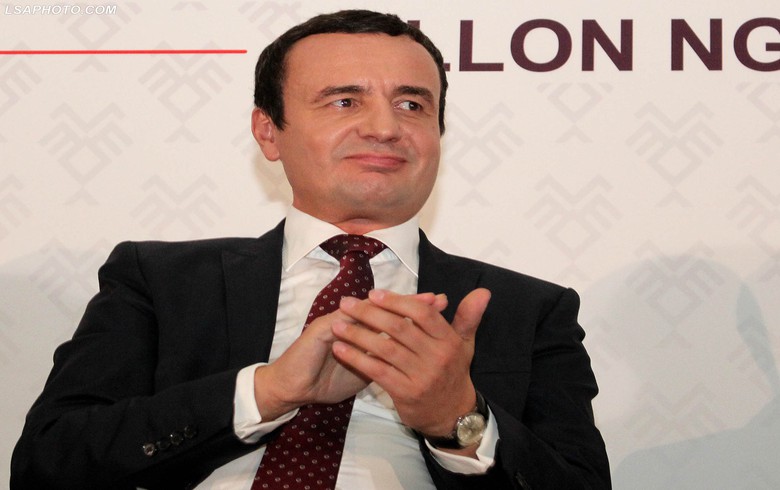 PRISTINA (Kosovo), February 28 (SeeNews) – Kosovo will gradually abolish the 100% tax on imports from Serbia and Bosnia as a sign of goodwill and readiness to find a genuine solution to economic, trade and political disputes with Serbia, Kosovo’s prime minister Albin Kurti said.

The tax will be first abolished for the import of raw materials starting March 15, Kurti said in a press release on Thursday evening..

The import tax will be removed for all goods for a period of 90 days on April 1 if Serbia pledges to cease its campaign against recognition of Kosovo's independence and removes non-tariff trade barriers to imports of Kosovo goods, Kurti said, adding that if Belgrade does not respond during this period, Pristina will reinstate the 100% tax starting June 15.

The removal of the import tax was requested several times by EU and US officials in order to pave the way for the resumption of the EU-facilitated dialogue between Pristina and Belgrade.

Earlier this month, the EU high representative Josep Borrell said that the swift resumption of dialogue will help achieve a comprehensive normalisation of relations.

“The current status quo is not tenable. There is no alternative to a rapid resumption of the normalisation talks between Belgrade and Pristina,” Borrell said in a statement published by the EU office in Kosovo.

Serbia withdrew from talks on the normalisation with Kosovo in November 2018, when Pristina decided to impose a 100% tax on imports of all goods produced in Serbia and Bosnia. Kosovo's government said the higher tariffs were aimed at protecting Kosovo’s sovereignty and interests.