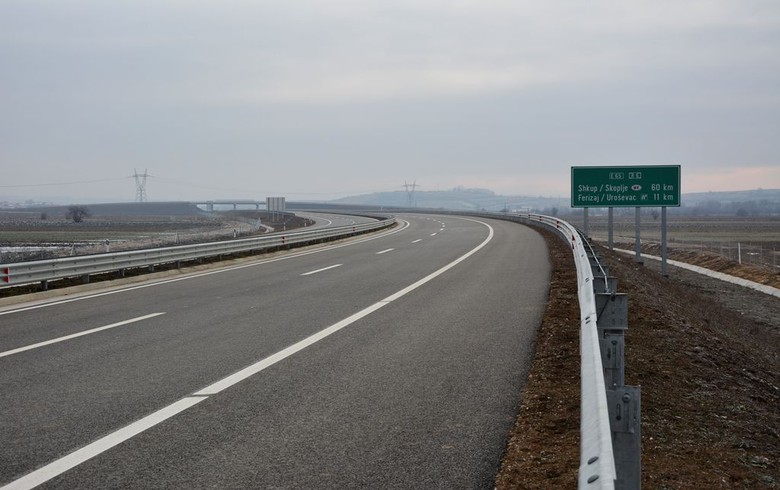 Kosovo is moving forward with the construction of modern infrastructure as part of its transformational vision, for strong economic ties and sustainable development, Haradinaj said in a Facebook post.

The new motorway will enable fastest and safer flow of people and goods between the two countries, Zaev said in a separate statement, adding that Kosovo is among the top 20 countries in terms of trade with North Macedonia.

Kosovo’s first motorway, Route 7, which runs from Morina on the Albanian border to the north of Pristina, was built by the Bechtel-Enka consortium and delivered a year ahead of schedule in November 2013.

The Bechtel-Enka tie-up has successfully delivered a number of major infrastructure projects in the region, including motorways in Albania, Croatia, and Turkey. The two companies have built more than 28,000 kilometers of motorways and roads, 100 tunnels totalling some 350 kilometers in length, and 25 major bridges.