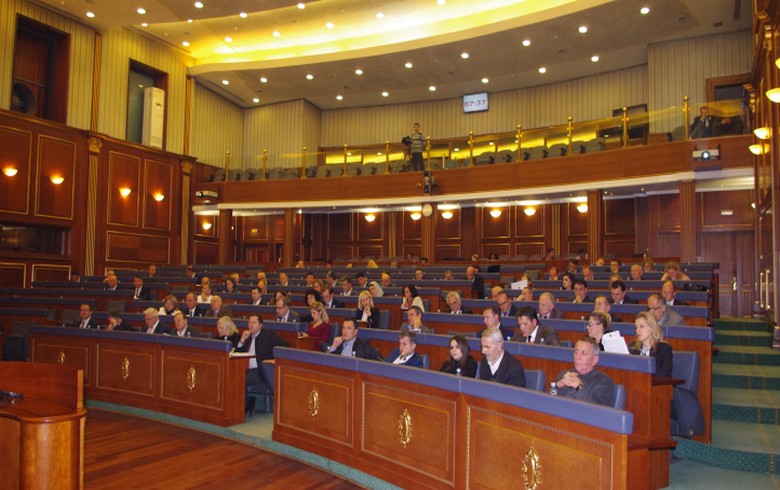 PRISTINA (Kosovo), August 22 (SeeNews) – Members of Kosovo’s parliament voted on Thursday to dissolve the assembly - a decision that opens the way to early elections.

The motion for dissolution was passed in a 89-1 vote with two abstentions in the 120-seat parliament after Kosovo’s prime minister Ramush Haradinaj decided last month to resign, as he was summoned to appear for questioning as suspect before the Kosovo Specialist Chambers in The Hague. The institution is investigating crimes committed during the 1990s guerrilla war waged by Kosovo's ethnic Albanians against Serbia's government forces.

The decision to disband the assembly will be now forwarded to Kosovo's president Hashim Thaci who is expected to set a date for early general elections within 45 days from the dissolution, parliament speaker Kadri Veseli said in a video file posted on the assembly’s website.

The Kosovo Specialist Chambers in The Hague operates under Kosovo law but is staffed by international judges and prosecutors.