Kosovo heads to snap election as PM Haradinaj steps down 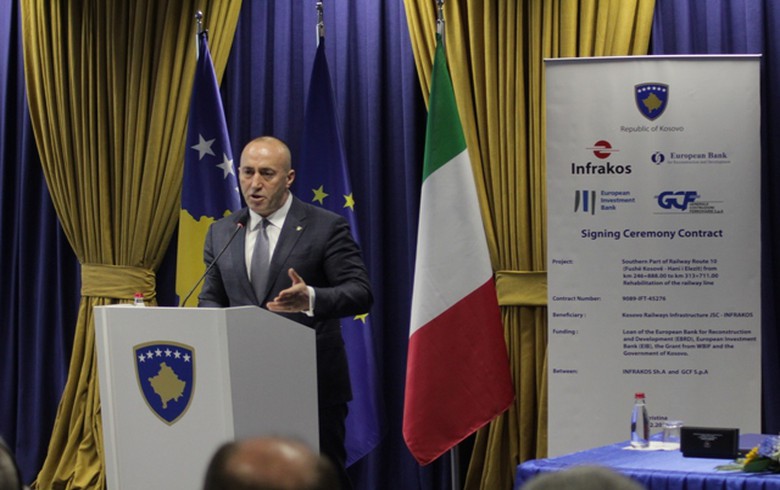 PRISTINA (Kosovo), July 19 (SeeNews) – Kosovo's prime minister Ramush Haradinaj said on Friday he has decided to resign as he has been called to appear for questioning by the Kosovo Specialist Chambers in Hague as suspect.

“I call on the President to hold consultations with the political parties and announce early elections, in line with the Constitution,” Haradinaj said in a Facebook post.

The Kosovo Specialist Chambers in The Hague, which operates under Kosovo law but is staffed with international judges and prosecutors, is investigating crimes committed during the 1990s war which led to the separation of Kosovo from former Yugoslavia.