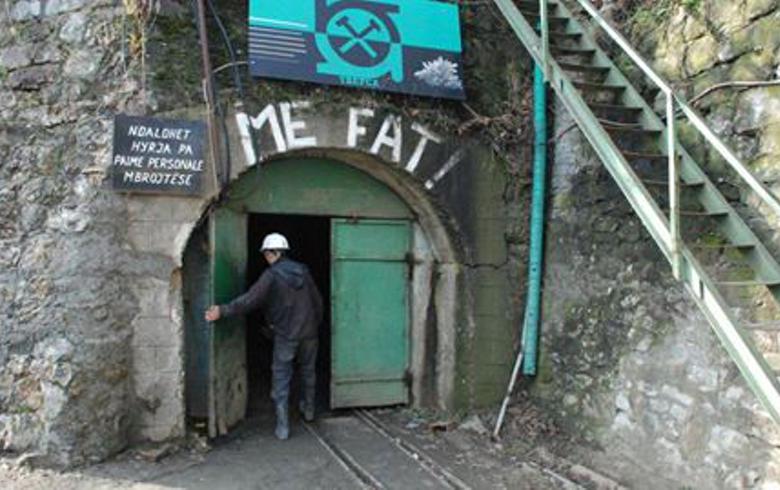 PRISTINA (Kosovo), May 30 (SeeNews) – Kosovo's government said it has approved the statute of the zinc and lead mining and smelting complex Trepca as part of a restructuring plan that aims to revive the indebted majority state-owned company.

Trepca statute defines the activity, organizational structure, capital, management and other specific organizational issues of the company in order to facilitate its restructuring, the government said in a press release following a regular meeting on Tuesday.

The statute proposed by Trepca's supervisory board also stipulates that Kosovo's government will keep control of 80% of the share capital of Trepca, while 20% will be owned by the company employees as defined in the Trepca bill, according to the statement. The statute has to be approved by parliament to take effect.

The approval of Trepca's statute is very important for the economic development of Kosovo, prime minister Ramush Haradinaj said.

In 2016, Kosovo parliament approved the Trepca bill putting the company under government control. The bill was opposed by Kosovo Serb party, Serb List, which said the new legislation violates the constitution. They filed a complaint in Kosovo's Constitutional Court. The court rejected the party's claims, adding that the Serb List did not provide proofs to show how or why the Trepca bill has violated the constitution.