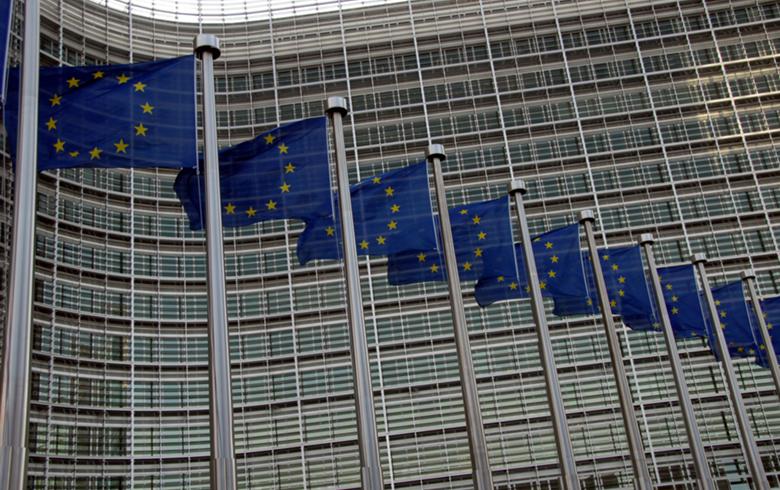 "This agreement is a milestone for the EU-Kosovo relationship," Johannes Hahn, commissioner for European neighbourhood policy and enlargement negotiations, said, as quoted on Tuesday in a press release of the European Commission.

"It will help Kosovo make much needed reforms and will create trade and investment opportunities," Hahn added.

According to the press release, the SAA focuses on respect for key democratic principles and core elements that are at the heart of the EU's single market and will establish an area that allows for free trade and the application of European standards in other areas such as competition, state aid and intellectual property.

"Other provisions cover political dialogue, cooperation in a wide variety of sectors ranging from education and employment to energy, the environment and justice and home affairs."