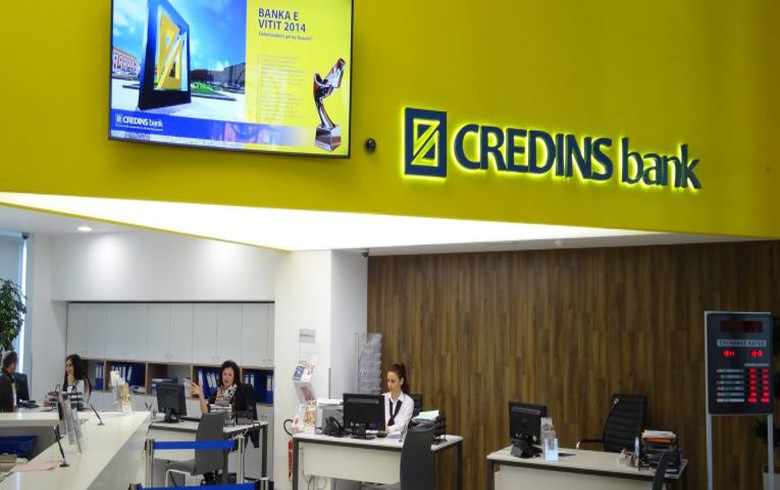 The request for licensing submitted by Credins Bank Kosovo earlier this year has been positively assessed based on the requirements of the Law on Banks, Kosovo’s central bank said in a statement on Tuesday.

Credins Bank Kosovo’s sole shareholder is Albania’s Credins Bank which has been operating since 2003 and is one of the largest banks in the neighboring country, Kosovo central bank noted.

In accordance with the legislation in force, during the forthcoming period Credins Bank Kosovo must meet all legal requirements for the commencement of its operations.

Credins Bank was the third largest bank in Albania at the end of September, holding 14.4% of the total assets of the country's banking system, according to Bank of Albania data.

Currently, 10 banks operate in Kosovo. Raiffeisen Bank Kosovo and ProCredit Bank are the largest among them in terms of assets.