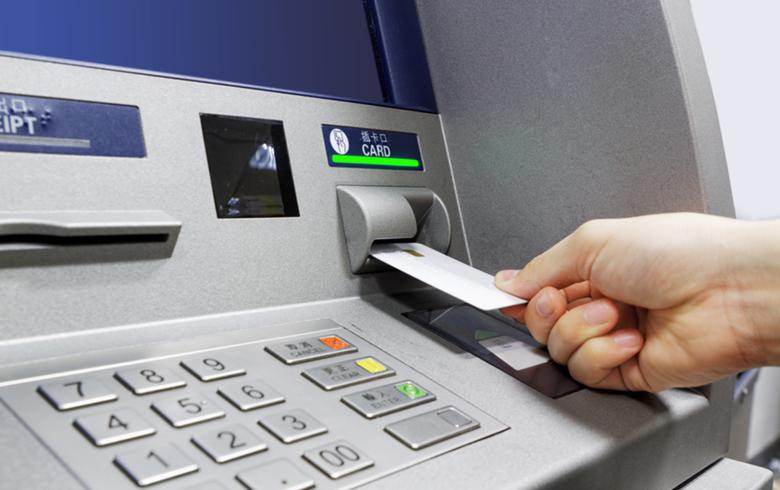 PRISTINA (Kosovo), September 29 (SeeNews) - The net profit of Kosovo's banking sector increased to 97 million euro ($93.6 million) in the January-August period of 2022, from 80.4 million euro in the same period of last year, the country's central bank said on Thursday.

The outstanding loan portfolio of Kosovo's banks expanded 18.6% year-on-year to 4.2 billion euro as at the end of August, the central bank said in a monthly report.