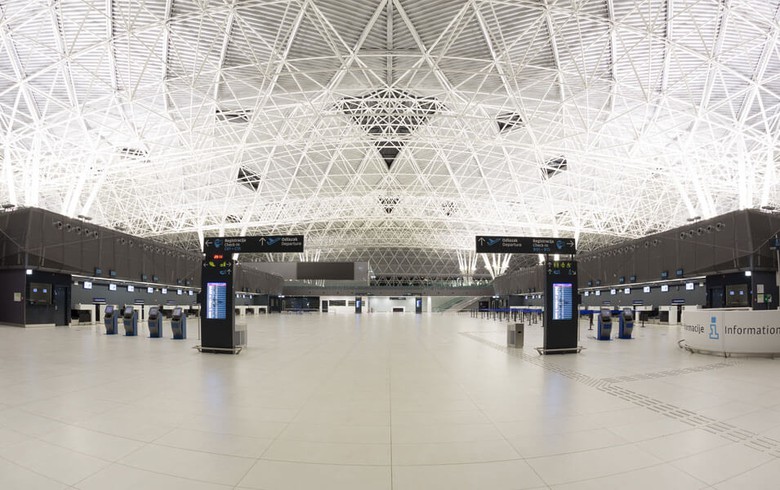 The last flight for this year from Seoul to Zagreb is scheduled for November 29, according to the company's flight schedule.

The service will return next year with the first flight from Seoul to Zagreb scheduled for March 31.

In September, Aeroports de Paris (ADP), which is a shareholder in the company operating Croatia's Zagreb Airport, said passenger traffic at the airport rose 2.4% year-on-year in January-August to more than 2.276 million.