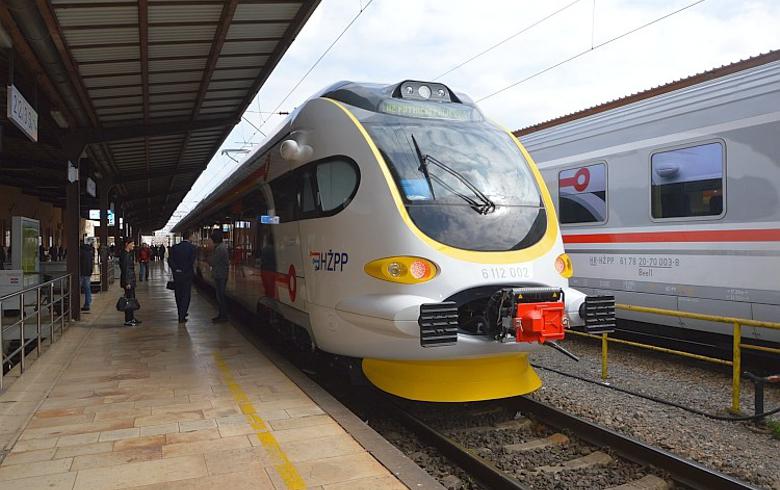 Koncar's unit Electric Vehicles and HZPP signed on August 3 an annex to their contract that brings the overall number of vehicles to 12, and the overall value of the deal to 285.5 million kuna ($39 million/38 million euro), Koncar said in a filing to the Zagreb bourse.

The manufacturing of the remaining seven DEMUs will be funded by a loan obtained from EUROFIMA - the European rolling stock financing company, Koncar said.

Koncar's shares traded at 880 kuna on Wednesday afternoon on the Zagreb bourse, up 0.57%.