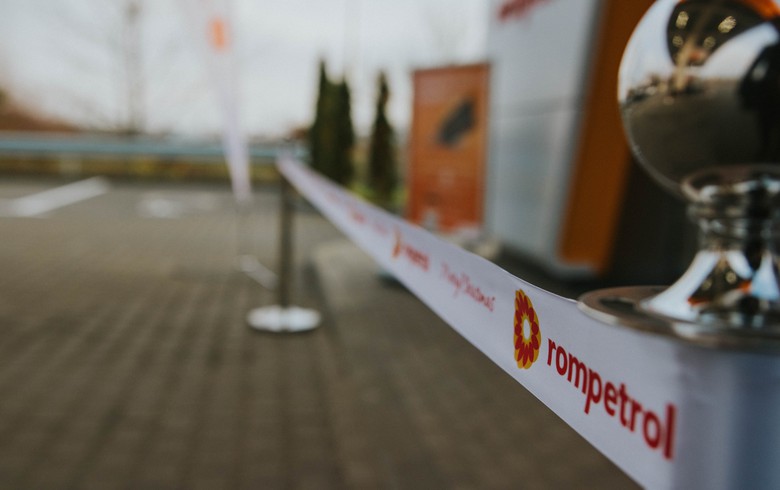 BUCHAREST (Romania), December 3 (SeeNews) - The Romanian-Kazakh Energy Investment Fund set up by KazMunayGas International and Romania's government said on Tuesday it has inaugurated its 20th fuel station in Romania following an investment of some $1.3 million (1.17 million euro).

The new station located in Timis county will employ 16 people, the Romanian-Kazakh Energy Investment Fund said in a press release.

The 20 fuel stations owned by the fund operate under the Rompetrol brand and sell exclusively fuels produced by Petromidia Navodari refinery.

The jobs created by the 20 fuel stations amount to 320.

By the end of this year, the fund aims to complete 6 new filling stations - in Cluj and Bucharest.

In March, the fund said it has decided in principle to build a co-generation power plant on the Petromidia platform and develop a chain of filling stations.

The investment fund was created in October by KMGI and SAPE, the company managing state-owned assets in Romania's energy sector.

The Kazakh – Romanian fund is expected to reach $1 billion of investments over a period of seven years, it said in October last year. KMGI owns 80% of the fund's shares, with the Romanian government holding the remainder.

In Romania, KMGI operates the Petromidia Navodari refinery – the largest unit of its sort, the Vega Ploiești refinery – the oldest refinery (1905) still in operation and the only producer of bitumen and hexane, as well as a vast network for the distribution of petroleum products.