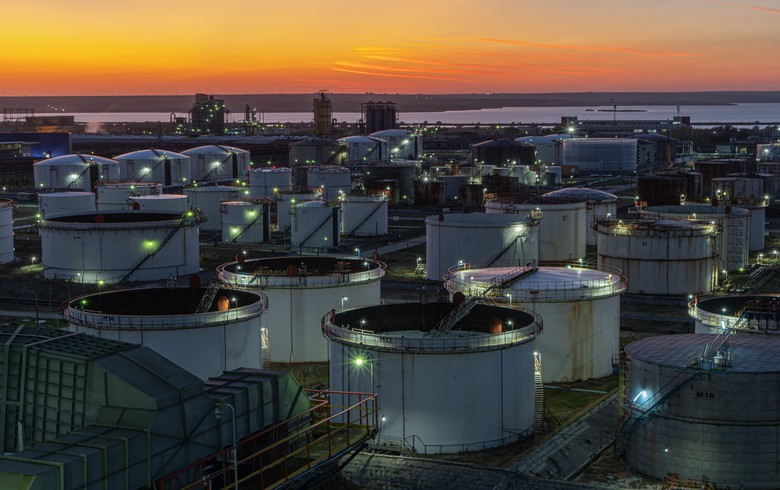 These projects will create synergies to the production processes of the refinery, the Romanian-Kazakh Energy Investment Fund (FIEKR) set up by KazMunayGas International (KMGI) and Romania's government said in a press release.

At the same time, the investment plan will ensure a return level around 11% for the two shareholders of the Fund - KMGI and SAPE, Abdibaitov added.

The first project envisages the construction of a dewaxing plant on Petromidia platform, which will enable the refinery to significantly improve the process of obtaining diesel fuels in wintertime. At the same time, the integration of the new dewaxing plant into the technological flow of the refinery will also allow to increase production of aviation jet fuel, leading to the strengthening of local energy security.

The impact of the dewaxing plant will also be reflected in a rise in Rompetrol Rafinare's contribution to Romania's state budget.

With an estimated completion time in September 2022, the project has an investment value of about $35 million, the direct contribution of the fund being about 30%. The difference will be drawn from local and/or international financial sources.

The second project is intended to finance the consolidation and increase by more than 30% the production of polymers within the petrochemical division of the Petromidia refinery, the sole producer in Romania in this field.

The conversion will enable the consolidation of the jobs for 75 employees and increase by about $500,000 the annual contribution of Rompetrol Rafinare to the state budget.

The $8 million investment project is expected to be completed by June 2021, and will be fully financed from the Fund's own sources.