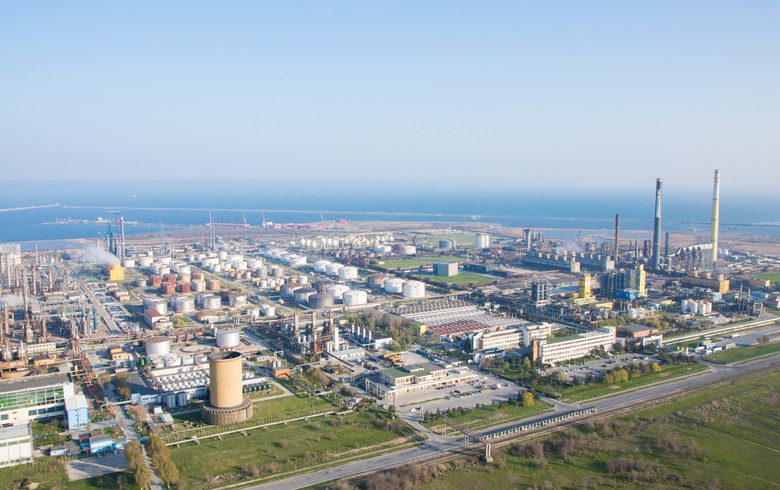 BUCHAREST (Romania), July 6 (SeeNews) - Dutch-based group KMG International Group said on Wednesday that that the supply of crude oil to its refinery Petromidia Navodari, the largest refinery in Romania, will not be affected by a suspension of the Caspian Pipeline Consortium (CPC) operations on Russian territory.

The share of CPC crude oil in the recipes for obtaining petroleum products from the refinery is low, compared to other types of crude oil currently used, KMG International, the parent company of Rompetrol Rafinare [BSE:RRC], said in a press release.

"[...] any measures regarding CPC's activity will not influence the Romanian petroleum products market, the Group will continue to honor its contractual obligations and fuel deliveries," KMGI also said.

Petromidia Navodari is operating at optimal capacity, in accordance with the production plans approved for this year, it added.

CPC said on Wednesday that a Russian court ordered it to suspend activities for 30 days due to its handling of oil spills. CPC also said it intends to appeal the court ruling.

"CPC-R JSC is a business with pressing continuity, immediate suspension of its activity may lead to irreversible consequences for the operation process, emergence and development of an adverse and uncontrollable process at a technical facility, including its destruction, since the process requirements for oil transportation do not allow the immediate and simultaneous shutdown of operation," the company said in a press release.

CPC brings oil from Kazakhstan to the Black Sea through a 1,511 km-long pipeline. Its biggest shareholders are the Russian Federation (24%), JSC NC "KazMunayGas" (19%) and Chevron Caspian Pipeline Consortium Company (15%).

Rompetrol Rafinare is the core asset of Dutch-based KMG International, formerly The Rompetrol Group, which is fully owned by Kazakhstan's state-owned energy company KazMunaiGaz Group. Through its two oil refineries, Rompetrol Rafinare provides over 40% of Romania's refining capacity and is the only producer of polymers in the country.

Rompetrol Rafinare SA is among the biggest companies in SEE, for more reference take a look at Top 100 companies
Share this story
Facebook Twitter Linkedin Email
SeeNews in Brief