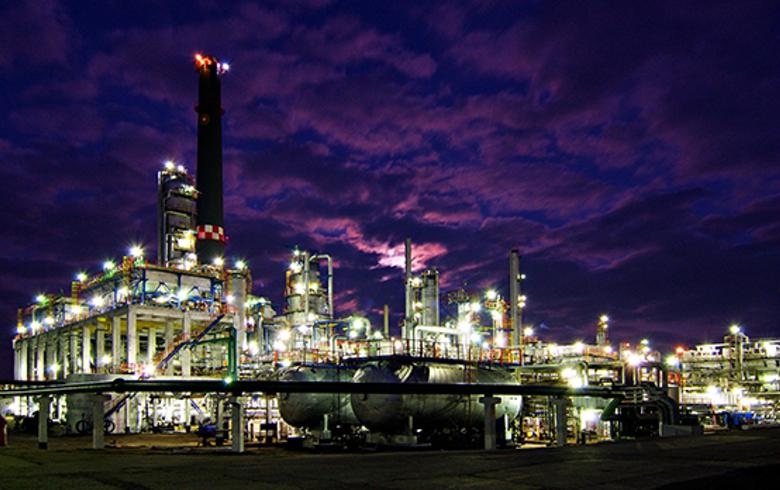 "This year marks 15 years since KazMunayGas acquired the Rompetrol group of companies, now KMG International. This acquisition and further investment in Rompetrol remains the company's largest foreign investment to date. We are closely following Rompetrol's business development and regard this asset as strategically important," said Mirzagaliyev, according to Interfax.

The two parties also spoke about cooperation in oil refining, the production of petroleum products and oil supplies to KMG's Romanian refineries, according to Interfax.

Romanian energy minister Popescu said in a social media post that his Kazakh counterpart Bolat Akchulakov reaffirmed the bilateral cooperation between the two states in multiple essential fields, including that of crude oil and oil-derived products.

KazMunayGas is Kazakhstan's national operator for the exploration, production, processing, and transport of hydrocarbons. The company is owned by Samruk-Kazyna National Wealth Fund with 90.42%, and by the National Bank of Kazakhstan with 9.58%.

Rompetrol Rafinare is part of Dutch-based group KMG International, in turn fully owned by Kazakhstan’s state-owned KazMunayGroup. Petromidia, owned by the company, is the largest refinery in Romania.

The main shareholders of Rompetrol Rafinare are KMG International with 54.63% and the Romanian State through the energy ministry with 44.7%, data from the Bucharest Stock Exchange, BVB, showed.