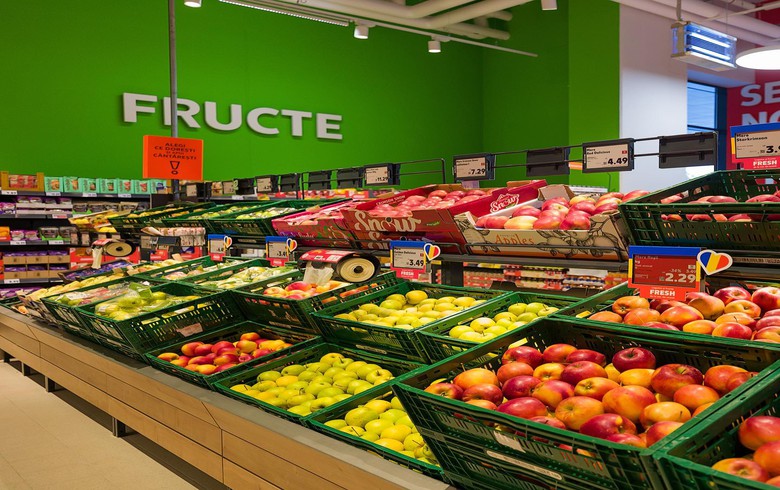 BUCHAREST (Romania), November 24 (SeeNews) - Kaufland Romania, a unit of German retailer Kaufland, said it has opened a new store in Bucharest, taking the number of its stores in the country to 158.

The new hypermarket boasts a total area of 5,000 sq m and will employ 100, Kaufland Romania said in a press release on Wednesday.

The store is Kaufland's 20th in Bucharest.

Kaufland is present in Romania since 2005. Currently, the retailer owns 1,500 stores across eight European countries and employs 148,000.

Kaufland Romania SCS is among the biggest companies in SEE, for more reference take a look at Top 100 companies