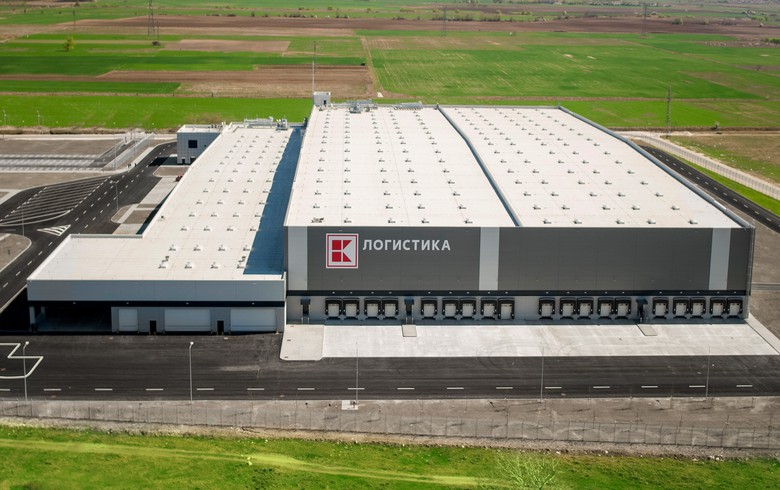 The two companies entered into partnership after Glovo completed on September 9 its acquisition of the Foodpanda platform which Kaufland previously used, Kaufland Bulgaria said in a press release on Tuesday.

Kaufland Bulgaria launched online deliveries in the summer of 2020. Currently, the service is offered in ten cities in the country, as the retailer plans to expand this list.

Glovo, founded in Barcelona in 2015, is currently active in 23 countries, mostly in Southwestern Europe, Eastern Europe and Africa, and over 900 cities worldwide. Its website says it is the largest on-demand platform founded out of mainland Europe.