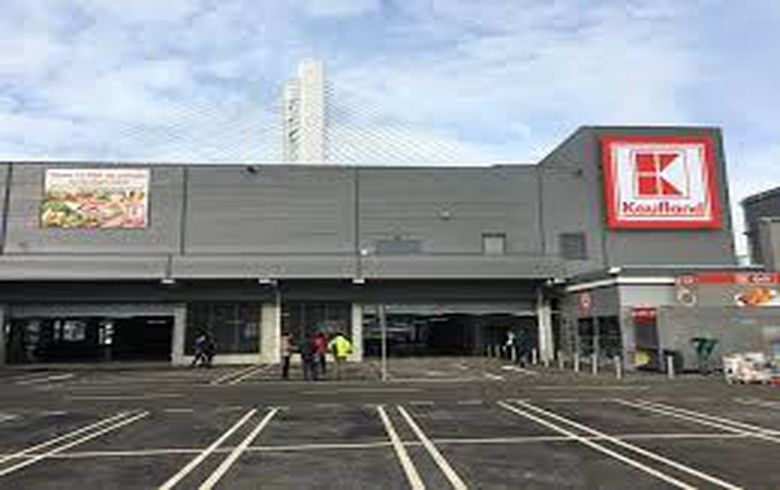 The stations are located in Kaufland stores in the cities of Ruse, Dobrich, Pleven, Botevgrad and Sandanski, the company said in a statement earlier this month.

"Expanding our network of free electric stations is another step in our efforts to promote electric mobility in Bulgaria, to create added value and convenience for our customers, and to directly engage in reducing greenhouse gas emissions into the atmosphere," said Ivo Vassilev, energy manager in Kaufland Bulgaria.

"The charging stations installed so far help reduce carbon emissions by about 432 tonnes per year. The charged electricity equals about 300,000 km per month driven by a modern gasoline car, which saves 36 tonnes of harmful CO2 emissions per month," Vassilev added.

So far, Kaufland has invested over 1 million levs ($601,000/511,100 euro) in its charging stations. The first stations were installed in early 2017, initially charging an average of 1,200 electric vehicles per month and consuming 12,000 kWh of electricity.

Following the latest addition of the five stations, Kaufland Bulgaria operates a total of 14 charging stations in 11 cities.