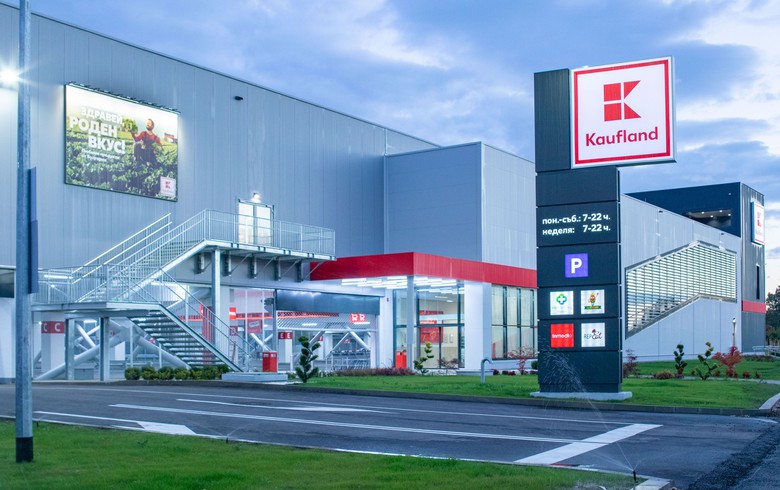 SOFIA (Bulgaria), September 29 (SeeNews) - Kaufland Bulgaria, a unit of German retail chain Kaufland, said on Wednesday it has invested over 35 million levs ($17.3 million/17.9 million euro) in its newest hypermarket in Sofia, which will be entirely powered with green electricity and fitted with environmentally friendly equipment.

The new store, Kaufland's 13th in the capital city, spans over 15,000 sq m, including over 2,500 sq m is retail space in Gorublyane neighbourhood, the company said in a press release.

This is Kaufland's 63rd store in Bulgaria, which brings to over 335 million levs the German retailer's investment in the country so far.

A new rooftop photovoltaic (PV) module will be installed at the hypermarket, which will meet some 20% of the site's annual energy needs. The solar plant will help Kaufland Bulgaria achieve its target of reducing by 15% its annual power consumption in 2023, cutting carbon emissions by over 100 tonnes per year.

The hypermarket is also equipped with an air-conditioning system that does not use fossil fuels but is instead powered by the residual heat from the refrigerated display cases and storage spaces.

Kaufland Bulgaria is creating close to 100 new jobs with the store launch, it added.

The company has also set aside over 6,000 sq m from the terrain for a new park with 300 trees, adjacent to the two-storey hypermarket.

Kaufland entered the Bulgarian market in 2006. The retailer is part of German family-owned Schwarz Group, which also operates the Lidl supermarket chain in Bulgaria.