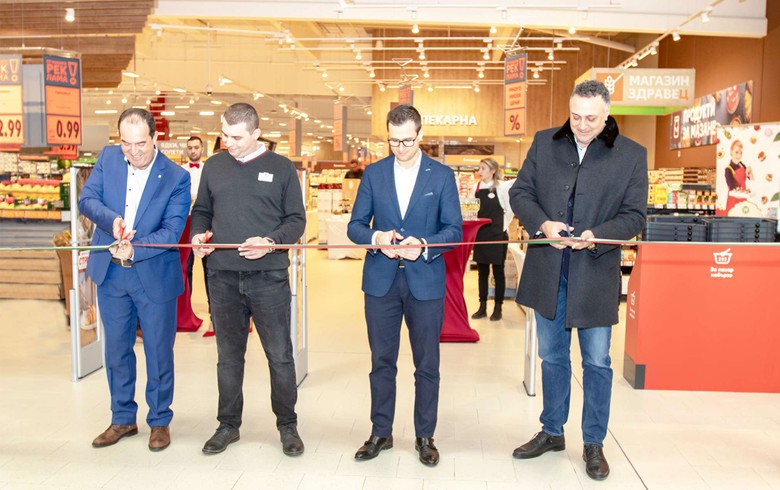 The new store, which is Kaufland's 60th in Bulgaria, was opened on January 22, the company said in a statement on Wednesday.

Kaufland entered the Bulgarian market in 2006. Kaufland is part of Germany’s Schwarz Group, which also operates the Lidl retail chain in Bulgaria.