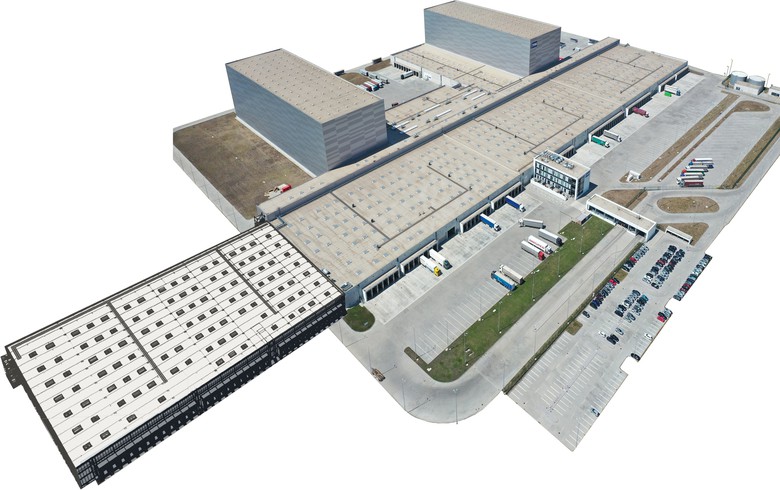 SOFIA (Bulgaria), February 1 (SeeNews) - The Bulgarian unit of Danish bedding and furniture retailer JYSK said on Tuesday that it will invest 12 million euro ($13.5 million) in the expansion of its distribution centre near Sofia as it prepares to open up to ten new stores this year.

The company will build a new 14,170 sq m logistics zone which will have 33 loading ramps, it said in a statement. After the expansion, which is expected to be completed at the end of this year, the JYSK Distribution Bozhurishte centre will have a total built up area of ​​106,000 sq m and a capacity of 148 ramps and 122,416 pallets.

The new warehouse will be used for storage, packaging, preparation and shipment of goods from the JYSK product range. The expansion will also create new jobs and increase service capacity both in Bulgaria and in the rest of the Balkans, including Turkey, where JYSK will open its first store in April 2023.

In Bulgaria, JYSK plans to open between seven and ten new stores in 2022 and to continue its expansion by opening at least five stores in the country every year, it added.

In 2020 and 2021 JYSK Bulgaria faced many coronavirus-related challenges in the form of closed stores, but it managed to use a combination of physical stores and strong digital platforms to achieve a new record with a turnover of 385 million levs ($221.5 million/196.8 million euro) and earnings before interest and taxes (EBIT) result of 7.7 million levs, the company said. The results of the company include the activities of the distribution center in Bozhurishte, which serves the Balkans.

The JYSK Distribution Bozhurishte centre services over 270 JYSK stores in the Balkans and is responsible for deliveries to all of the retailer's stores and online deliveries in Bulgaria, Greece, Serbia, Bosnia and Herzegovina, and Romania, as well as to JYSK franchise stores in Azerbaijan, Albania, Kosovo, Moldova and North Macedonia. The distribution centre employs about 300 people.

JYSK entered the Bulgarian market in 2005. It operates 42 stores in the country, including its local online store, and employs over 700 people.