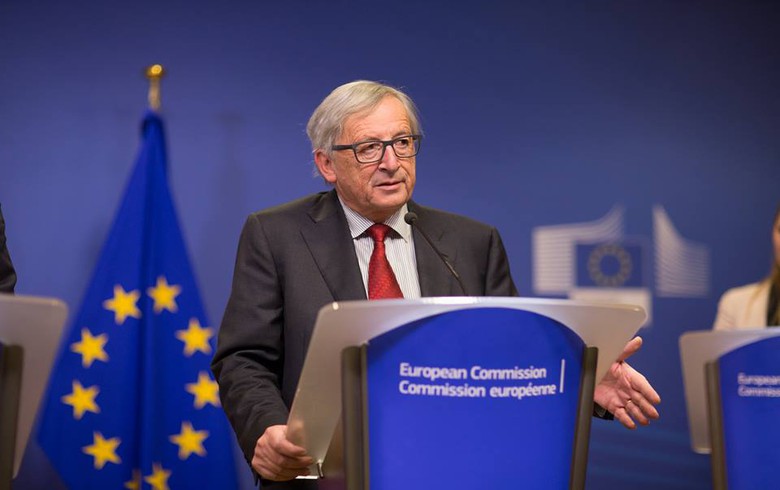 TIRANA (Albania), June 12 (SeeNews) – The president of the European Commission Jean-Claude Juncker said the political unity in Albania is important in view of reaching the country’s goals on its EU path.

Albania should hold local elections scheduled for end-June in order to avoid the postponement of its EU perspective, Juncker said in a video file published by the EU Commission following a meeting with Albania’s prime minister Edi Rama on Tuesday.

“I am in favour of opening negotiations with Albania as soon as possible,” Juncker said, adding that Albania has delivered and it is ready for the next step. “[…] we have no right to say no to the Albania’s EU aspirations,” he noted.

The decision was opposed by the governing majority which said it will initiate procedures to impeach the president for breach of constitution.

The opposition lawmakers gave up their seats in parliament in February, refusing dialogue with the prime minister and calling instead for a transitional government without Rama that would be tasked with preparing early parliamentary elections.

The opposition has organized several rallies since the middle of February, accusing the government of corruption and electoral fraud and demanding snap elections.

Representatives of international institutions in Albania have warned the opposition against using violence and called on them to enter dialogue with the government.

Albania was granted EU candidate status in 2014 and hopes to launch membership negotiations later this month.