You have 5 free articles left this month. Get your free Basic subscription now and gain instant access to more.
Serbia Agriculture/Forestry 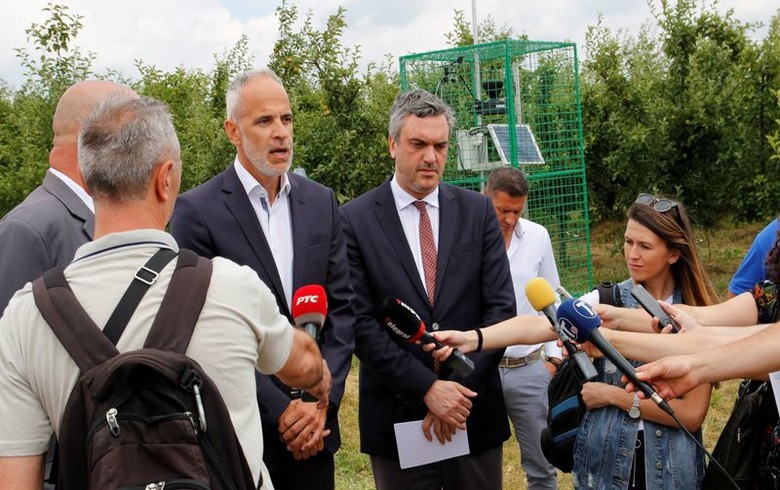 The company has invested 200,000 euro ($224,000) in the orchard in Vladicin Han, in southern Serbia, the Serbian Chamber of Commerce quoted the CEO of Nectar, Mihailo Jankovic, as saying in a press release on Monday.

The apple farm spreads on an area of 45 hectares. The company plans to expand it to 114 hectares in the next four years

"We are satisfied with the presence in this region and our investments, as in Vladicin Han we have invested over 15 million euro so far, and we will continue in that direction," Jankovic was quoted as saying.

Nectar will hire 100 workers during the apple picking season and their number will rise with the expansion of the plantation, Jankovic added.

The juice maker has about 1,000 employees and operates factories in Serbia's Backa Palanka, Bujanovac and Vladicin Han, Slovenia's Ajdovscina and Kamnik, as well as in North Macedonia's Skopje, according to data from the company's website.