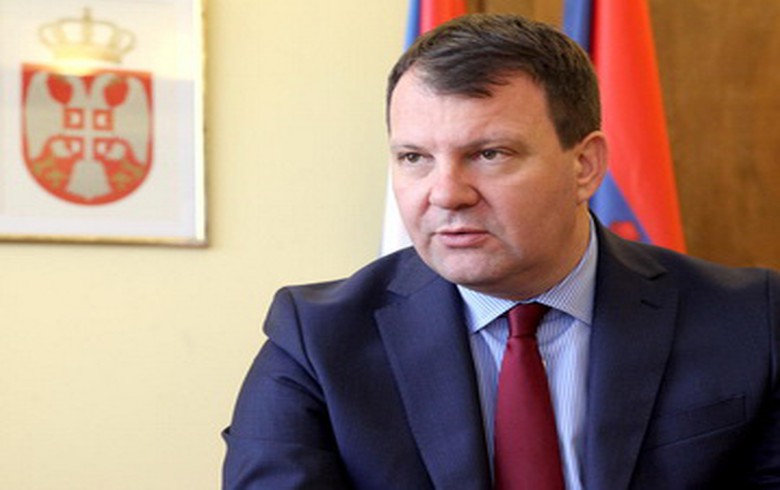 "[...] at the beginning of December they [Nidec] are starting to build a factory for electric motors," Mirovic said on Wednesday, as seen in a video file posted on the website of public broadcaster RTV Vojvodina.

Nidec plans to invest 1.5 billion euro in the construction of an automotive motors and inverters factory in Novi Sad, the Serbian President's Office said in April.

The factory in Novi Sad will comprise a 59,760 sq m unit for the production of automotive motors and a 36,000 sq m plant for automotive inverters. They will initially employ 1,000 employees and 200 employees, respectively.

The factory will be one of the company's largest production hubs in Europe with an annual output of between 200,000 units and 300,000 units by 2023, Japanese financial newspaper Nikkei reported in November.