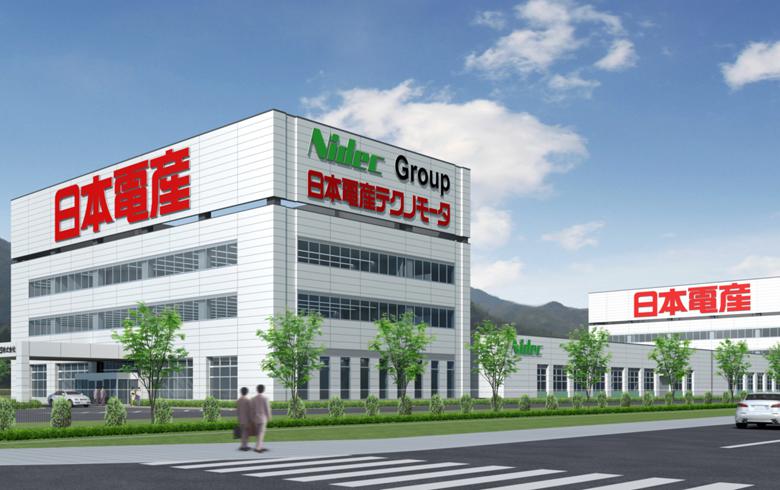 Until the end of this year, the company is expected to hire 100 engineers at the new development centre, the government said in a press release.

The Bulgarian engineers will develop next generation hardware and software for the Japanese company, Bulgarian innovations minister Daniel Lorer said in the press release, following a meeting with Philippe Marquet, industrialization director at Nidec.

In December, Nidec started the construction of an automotive motors plant in Novi Sad as part of plans to expand in Europe. The value of the project, which includes the factory and a research centre, is 1.5 billion euro, the Development Agency of Serbia said back then.