You have 5 free articles left this month. Get your free Basic subscription now and gain instant access to more.
N. Macedonia Automobiles 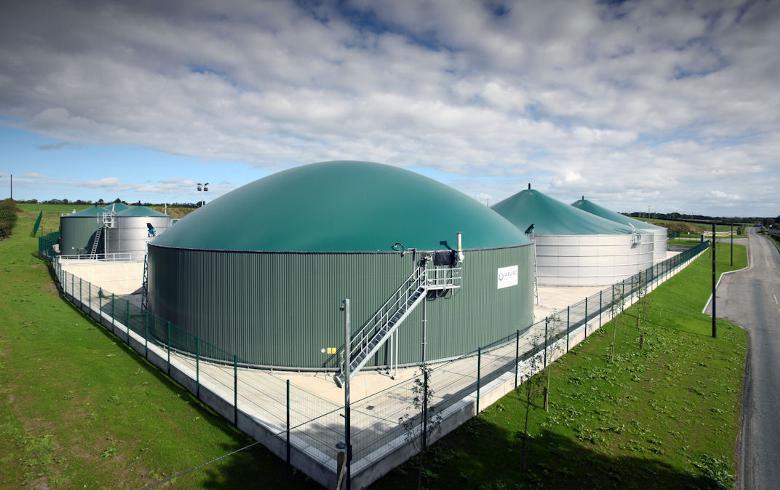 Mitsubishi is exploring the option to build the plant near the REK Bitola coal-fired power plant, with a view to start operations by the beginning of 2026, ESM said in a press release on Wednesday following a visit by ESM officials.

In the past three years, Mitsubishi has invested about 2 billion euro ($2.3 billion) in the construction of gas power plants, ESM said.

Under its nationally determined contributions to the Paris Agreement, North Macedonia has committed to 51% emission cuts by 2030 compared to 1990 levels.