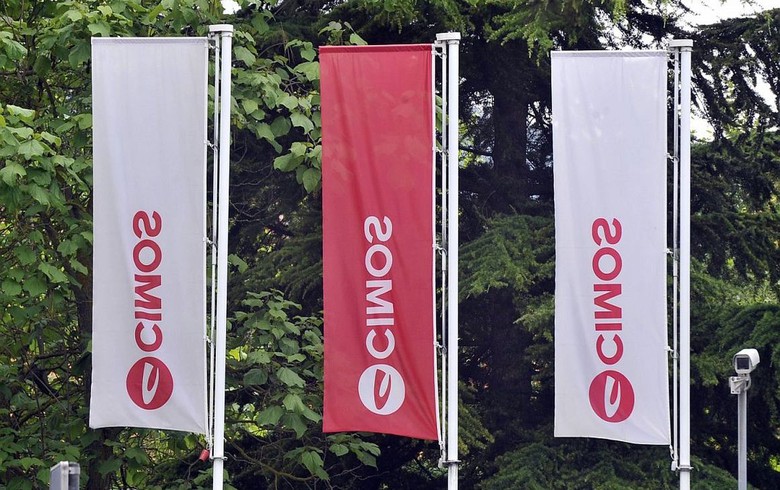 TCH Cogeme, part of Palladio Holding Group, completed the acquisition of Cimos from Slovenia's 'bad bank', DUTB, in May 2017, paying 100,000 euro for the then troubled car maker and putting in a further 18.3 million euro ($20.3 million) in fresh funds in the company's recapitalisation.

According to Dnevnik, Palladio Holding has managed to achieve its targeted results for Cimos and is now ready, in line with its investment policy, to sell it to interested investors.

Berti has also said that Cimos plans 175 million euro in revenue in 2019.