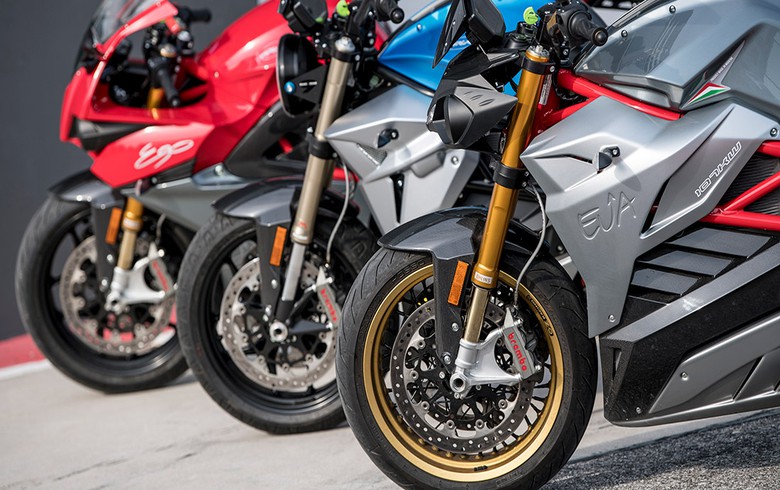 BUCHAREST (Romania), January 21 (SeeNews) - Italian manufacturer of electric motorcycles Energica Motor Company said that it has signed an agreement to start exporting its products to Romania.

Zeno Electric Store will be the first company to import Energica motorcycles in Romania, Energica said in a press release on Thursday.

"We are really excited to represent Energica in Romania. The Italian brand is one of the leading companies in electric motorcycles industry, producing the fastest bikes on the electric market so far, after years of experience in MotoE," Zeno Electric Store co-founder Daniel Popescu said in the press release.

Energica noted that Romania is a booming market for all types of electric vehicles, which accounted for 16% of the vehicles market in 2021, mostly due to government incentives available since 2019.

The charging stations network in Romania is now at 5,000 units, and aims to reach 7,000 units in 2022, which is a proof that Romanian government supports electric revolution, Energica said.

"Romania represents one of the main markets for Energica's business development in Eastern Europe, and the agreement signed with Zeno Electric Store is a fundamental step for the growth of the brand, network and sales in this area," Energica sales and field marketing director Giacomo Leone said.

Headquartered in Modena, Italy, Energica was founded in 2012 as a subsidiary of international motorsports group CRP.