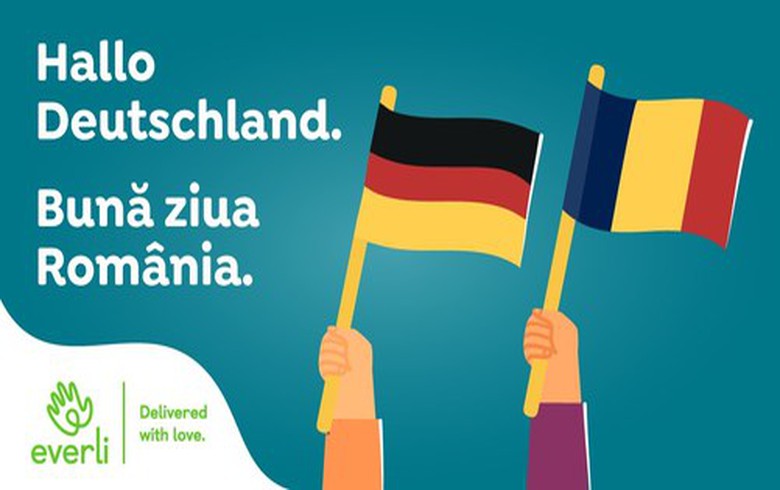 The expansion will see Everli bring its supermarket partnership model to Romania and Germany, where there has been increasing consumer demand for online grocery delivery, it said in a press release.

Everli will be setting up offices in Bucharest and Berlin as part of the move, and will be creating new office based and fully remote roles in Germany and Romania across operations, sales and marketing, as well as offering flexible work opportunities.

The announcement follows the company's recent Series C $100 million (86.5 million euro) investment round and a period of rapid growth for the company which is now operating in over 80 cities across Italy, Poland, Czech Republic and France.

"Our vision at Everli is to deliver customers peace of mind with a trouble-free grocery experience they love and trust. While demand in many markets across Europe has dramatically increased, there's still a lack of available and convenient online same-day grocery shopping for many customers including in Germany and Romania," Everli CEO Federico Sargenti said.

"Our model, which works in conjunction with existing local supermarkets, allows us to rapidly and sustainably provide a unique service offering a wide selection of fresh and packaged goods, in both city centres and lower density areas, delivering groceries in as little as one hour. After continuing to grow in 2021, we're confident and excited to now deliver our vision to customers in Germany and Romania."

Founded in 2014, Everli has offices also in Milan, Verona and Warsaw. The company employs more than 250 people, and has created more than 100 partnerships with retailers and CPG companies, providing flexible employment for over 3,000 shoppers.

Everli serves more than 80 cities around Europe, and has delivered groceries more than 3 million times.