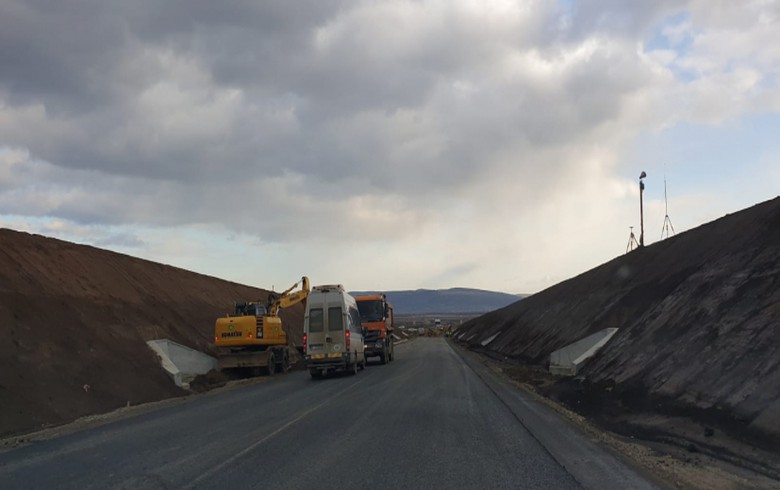 The design and execution works are expected to take up to 36 months, with a warranty period of ten years, CNAIR said in a press release.

The investment is financed through non-reimbursable EU funds under the Large Infrastructure Operational Programme.

The company entered Romania in May, when it signed a 30 million euro ($31.3 million) contract with CNAIR for works in the southern city of Craiova road bypass project, according to information published on its website.

Mavgo Holding was founded in 2020 in Bacau county and had 422 employees at the end of last year.