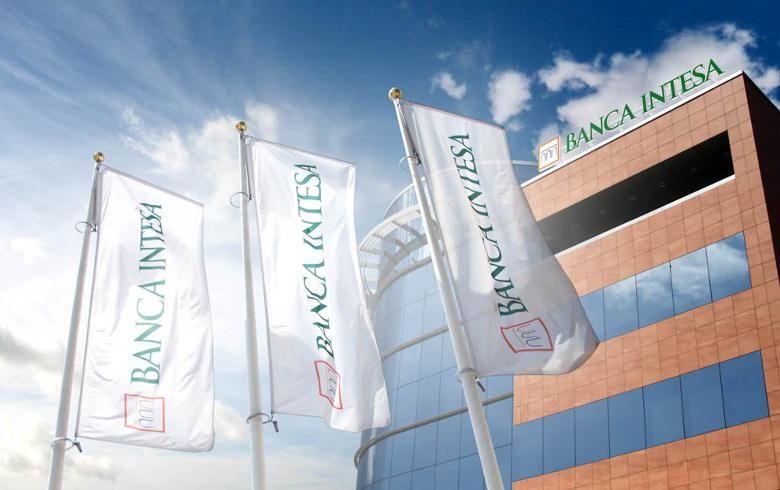 D'Oria will replace Silvio Pedrazzi, who is retiring after holding the position for eight years, the bank said in a statement last week.

D'Oria's appointment is effective starting August 30, following approval from Albania's central bank. The appointment was approved by the board of directors on April 20.

The new CEO held the position of head of retail and wealth management department in the international subsidiary bank division of Intesa Sanpaolo since early 2020. He is also currently a non-executive board member, chairman of risk committee and member of audit committee in Bank of Alexandria, the Intesa Sanpaolo subsidiary in Egypt.

Intesa Sanpaolo Bank is a fully-owned subsidiary of Italy's Intesa Sanpaolo. It is the fourth largest bank in Albania with 35 branches countrywide.