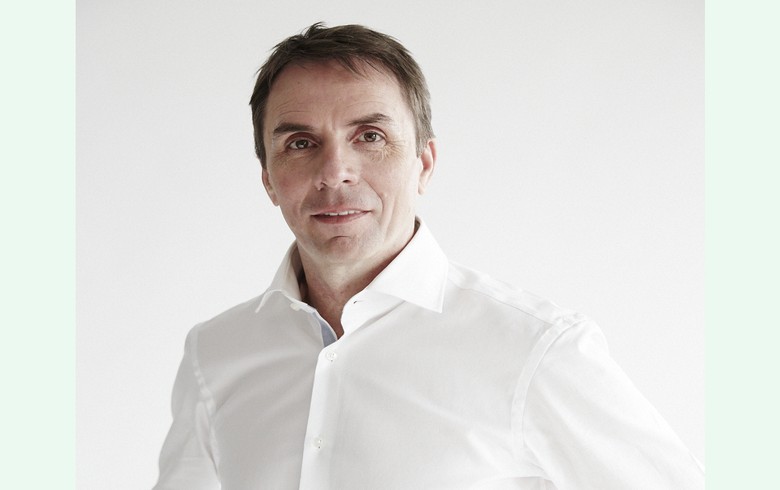 “Our market share in Bulgaria is now at around 20% and we have now overtaken Bulgaria Air,” Varadi told SeeNews in a phone interview.

Wizz Air’s passenger numbers in Bulgaria have increased by an annual 40% in the first half of 2017.

However, two issues remain, both related to Sofia Airport, according to Varadi.

“One is that we are flying Terminal 1 and we think Terminal 2 is a better facility but we were not permitted to fly Terminal 2, and at the same time Sofia Airport is charging the same for both terminals,” he said. “Secondly, Sofia Airport has forgone a payment by Bulgaria Air – a significant amount of money, 35 million euros ($40.8 million)."

Asked about Bulgarian government plans to award a 35-year concession contract for operation of Sofia Airport, Varadi said Wizz Air has a long-term agreement with the airport and will stay committed to developing its operations in the Bulgarian capital.

“We will have to see, but hopefully it is going to be a better airport as a result of the concession,” Varadi said.

In June, Bulgaria’s transport minister Ivaylo Moskovski said the tender for awarding a concession contract for Sofia Airport will be relaunched by September, after the process was cancelled by the previous government in April.

Wizz Air is also fully committed to the other two Bulgarian airports at which it operates, in Varna and Burgas, and has emphasised that commitment by its decision to base an Airbus A320 aircraft at Varna Airport.

“We are also in discussions with Burgas to see what else we can do,” Varadi said.

Asked about the effect Brexit might have on flights from Southeast Europe to Great Britain, Varadi noted that Wizz Air is currently not seeing any significant change in passenger demand but the terms of Brexit are hard to predict.

In the first quarter of Wizz Air’s current financial year, which started on April 1, the company’s net profit rose 50% year-on-year to record-high 58 million euro, the CEO said. Revenue rose 29% to 469.3 million euro in the April-June period.

The total number of passengers carried by Wizz Air during the review period rose 25% to 7.2 million.