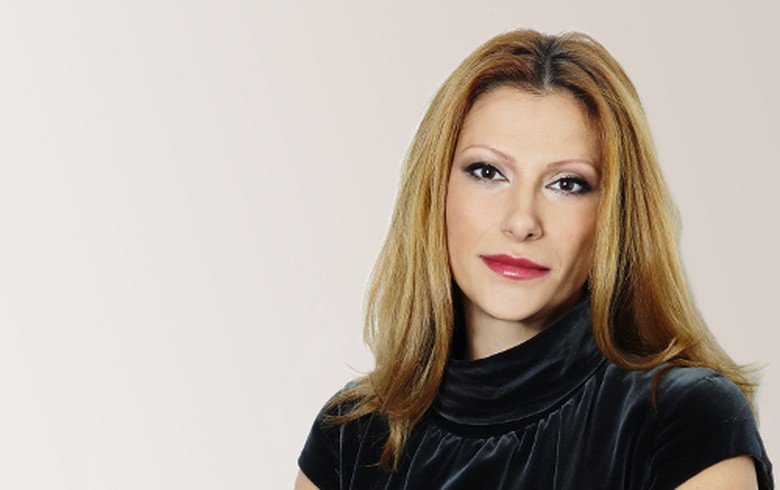 “I personally believe that the growth of lending activity within the corporate sector will continue, especially to small and medium-sized corporate clients,” Jelena Galic told SeeNews in an e-mailed interview last week after the Seventh EU-Southeastern Europe Summit, organised by The Economist.

The Serbian banking sector is transforming at a fast pace and its digitalisation is not lagging behind European trends in terms of meeting market needs, Galic said.

“In the previous couple of years, there was a trend of increasing lending activity on the Serbian market which was more evident in the retail segment. However, a slow recovery is seen in the corporate segment, enabling further development of the real sector and the economy as a whole.”

In 2017, AIK Banka was among the top performing banks in Serbia, contributing with 20.3% of the overall profit of the sector. The assets of the bank amounted to 1.8 billion euro ($2.1 billion) at the end of 2017 and equity totalled 530 million euro, Galic said.

“Our ultimate goal is to continue this trend, along with regional expansion and local initiatives, all together projecting into stable and sound financial results.”

AIK Banka climbed three spots to 46th place in the SEE TOP 100 ranking of the largest banks in Southeast Europe in terms of assets in 2017.

The bank was the sixth largest lender in Serbia by assets at the end of last year, with a share of 6.2%, according to data published by Serbia's central bank.

In January 2017, Greece's Alpha Bank said it agreed to sell the entire share capital of its Serbian subsidiary to AIK Banka, while earlier this year, the Serbian lender also increased its stake in Slovenian peer Gorenjska Banka to 33% by acquiring a shareholding interest held by Slovenian business group Sava.

Southeast Europe-based banks will see fresh opportunities to grow their market share amidst restructuring in the sector but need to keep retail lending prudential, Galic said.

“The consolidation process will continue in the upcoming period on the Serbian market but also in Southeast Europe and some EU banks which have been present on these markets for some time will exit and focus their strategy on other emerging markets outside Europe.”

This is opportunity for banks wishing to stay in SEE or for some new players outside Europe to enter or increase their market share, Galic explained.

In 2017 and 2018, Greek banks exited some SEE countries without causing shocks. As a result, the exposure of Greek banks to the SEE significantly diminished, leading to strengthening of the parent banks’ capital and liquidity. Despite the changes in ownership, however, the presence of foreign banks in SEE remained substantial.

“Personally, I expect competition to remain at a satisfactory level, which will ultimately bring benefits to our clients, since we all put clients in the focus of our future growth strategies, especially given the digitalisation of our business models - a process which we all already started in a more or less active manner,” Galic said.

According to the SEE TOP 100 ranking published by SeeNews earlier this month, foreign ownership remains predominant in the banking market in the region, with the units of Italy’s UniCredit in Croatia, Bulgaria and Romania holding nearly one-third of the assets of the top 10 lenders. France’s Societe Generale and Austria’s Erste Group have two representatives each among the top 10 banks in SEE.

Serbian diversified conglomerate MK Group is the owner of AIK Banka. In July 2016, MK Group purchased the shares held by minority shareholders in AIK Banka and delisted the lender from the Belgrade Stock Exchange.

The non-performing loans (NPLs) reduction strategies in SEE have so far yielded good results. However, banks are still focusing their strategy on retail customers and should thoroughly analyse the borrowing capacity of customers, since their excessive indebtedness may cause serious economic and social problems, Galic noted.

“We should have all this in mind if we don’t wish to witness a trend of NPL increase in the retail segment.”

Therefore, the future of NPLs in SEE will depend on the soundness of business models and the risk policies of the banks, Galic said.

In Serbia, the ratio of NPL in the banking sector currently stands at 6.5%, the central bank said earlier this month. The NPL ratio in Serbia was reduced by two-thirds from the level recorded in August 2015 when the NPL Resolution Strategy was adopted, Serbian central bank governor Jorgovanka Tabakovic said during a meeting with the International Monetary Fund's (IMF) deputy managing director Tao Zhang in Indonesia.