You have 5 free articles left this month. Get your free Basic subscription now and gain instant access to more.
Montenegro Tourism 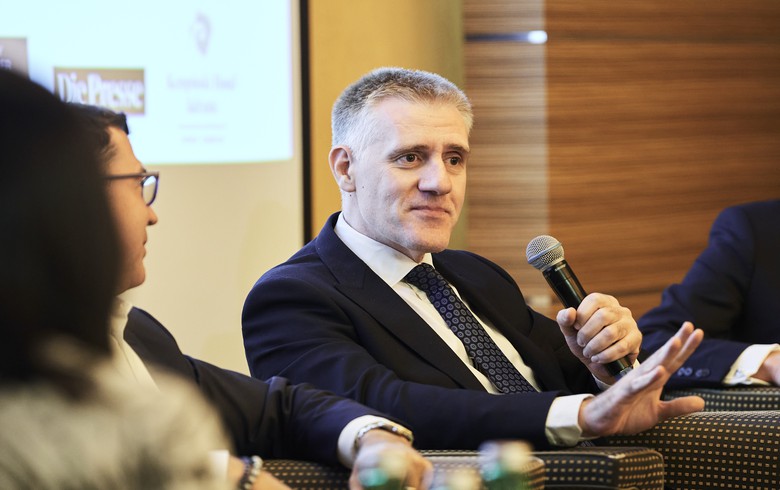 “That way you have a higher margin,” Luksic told SeeNews last week in an interview held on the sidelines of the Strategic Economic Talks event organised by SEEBDN in Istria, in Croatia.

“This is how I think that this formula for growth should be reconfigured,” he added. "Focusing on classical tourism, on the classical agriculture approach, I think we won’t be able to see significant growth in the time to come to make sure that we catch up with the rest of Europe."

According to World Bank estimates, Montenegro's gross domestic product (GDP) is expected to grow by 7.1% in 2021 after shrinking by 15.2% last year.

One reason for the Adriatic country’s economic contraction last year, the largest in Europe, was that tourism, which generates a large share of the GDP, suffered a heavy blow from the Covid-related international travel restrictions.

Despite a pickup of activity so far this year, real growth may not be as big as the government hopes for, especially considering accelerating inflation, Luksic said.

Montenegro’s inflation quickened to 3.1% in both July and August, from 2.4% in June, according to the latest available official data.

According to Luksic, to capitalise on its potential for growth, Montenegro has to try to attract young and talented people.

“When talking about demographics, we are more or less focused on people leaving the country and the brain drain; more conservative politicians are focused on the fertility rate. We do not talk about acquiring talent, we do not talk enough about recruiting young and talented people from all over the world and helping them settle in Montenegro and ignite the innovation fire that can then spread around the whole country,” Luksic said. “That’s where there’s huge potential for growth.”

To tap into this potential and leapfrog its peers, Montenegro should try and think outside of the box, Luksic stressed.

“For example, if we are talking about hospitality, tourism, real estate and so on, I believe we are inevitably talking about putting Montenegro on the film industry map. Look at HBO, Netflix, Disney, whoever produces films, you can attract those people and turn Montenegro into a huge film industry. Look at Dubrovnik, where Game of Thrones was shot. Everything you saw in Game of Thrones could be shot in Montenegro, without traveling to Ireland, or Malta, or Dubrovnik. Some new show can be made in my country,” he went on to say.

Taxation too holds room for improvement, according to Luksic.

“When you look at the structure of tax policy in Montenegro, it is not as competitive as it once was. Especially labour taxation is quite high. When you compare Montenegro to other countries, small countries, our tax wedge is much bigger and more similar to old industrialised countries like Belgium and France, and that is not so good for a small country if you want to grow fast,” he opined.

Last week, Montenegro’s finance ministry said it plans to introduce a progressive corporate income tax as part of a broad tax reform that aims to support economic growth and reduce the share of grey economy. Currently, corporate and personal income tax in Montenegro are both set at 9%. The government also intends to introduce a progressive tax on personal income and to increase the non-taxable part of gross wages to 700 euro, opening space for an increase of salaries.

However, public expenditures and the overall business costs need to be weighed very carefully when taxes are being revised, the former finance minister noted, adding that public expenditure in Montenegro is very high, to the detriment of economic growth.

“You cannot expect high growth of your economy when the level of public expenditure is so high. There can be a quick growth but with very much worsened current account. You need to provide either the borrowing or a continuous flow of FDIs as the fuel for growth and that is very tricky especially because normally countries become less resilient or you hope for the good times to continue,” he explained.