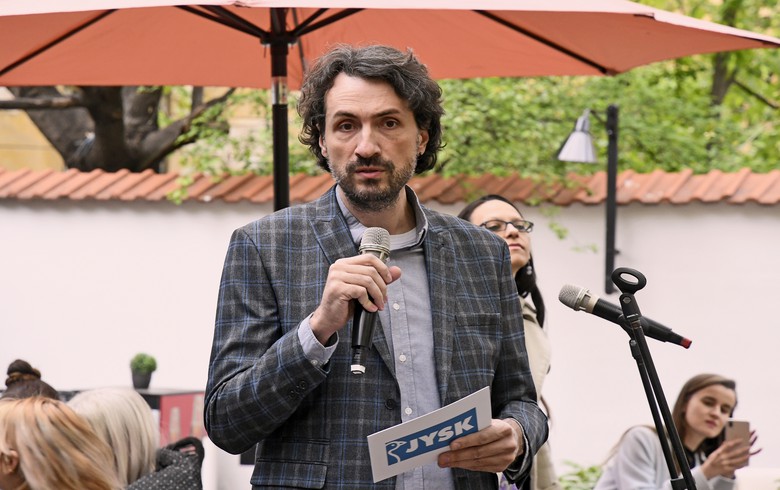 The planned expansion corresponds to the opening of five to seven new stores every year, with half of them in Bulgaria's biggest cities - Sofia, Plovdiv and Burgas. The company already has six stores in the capital Sofia and plans to open a further four within a very short term, Bratu told SeeNews in a recent interview.

JYSK Bulgaria also seeks expansion towards smaller cities in the country that have at least 30,000 inhabitants and can accommodate one JYSK store. The company has already targeted Kardzhali, in southern Bulgaria, and Kazanlak, in the country's central part.

"We are growing not only on the total turnover but also on the comparable stores. We see a positive market reaction both in Bulgaria and Romania, which gives us the courage to continue with our expansion plans," said Bratu.

JYSK Bulgaria unveiled its 26th store in the country, in the town of Dimitrovgrad, in February.

The accelerated expansion process in Bulgaria is closely related to the opening of a new distribution centre in Bozhurishte, on the western outskirts of Sofia, that will also service deliveries to other countries in the region. The hub has been opened and some 100 employees already work there but it won't be fully operational until the end of this summer, Bratu said.

"We found a favourable ground for our business with the opening of our distribution centre here in Bulgaria. This is a really huge investment of over 195.5 million levs ($112.5 million/100 million euro) for the future of our business not only in Bulgaria but in the whole region," said Bratu.

Once fully operational, the centre will have a capacity of about 100,000 Euro pallets and would be able to supply 400-500 stores.

The expansion has also expectedly resulted in an increase in the number of customers and purchases. In 2018, JYSK Bulgaria recorded close to one million receipts which amounts to around 300,000 unique customers in their physical stores alone.

Online purchases have also been on the rise - 8% from the total turnover of the company is generated by orders placed with JYSK's online store, according to Bratu. The rising online demand calls for an update of JYSK's online portfolio and now, next to its 'click-and-collect' service, the company is planning to incorporate another 'order online and pick up in the stores' service, giving the customers the opportunity to save on transportation costs.

JYSK Bulgaria's revenue grew by 68.6% to 43.3 million levs in the company's 2017/2018 financial year, exceeding its expectations for a 52% rise, the company said in February. The company's profit before taxes soared by an annual 354% to 4.5 million levs.